Dan Cooper Ready For BMW Challenge On The Mountain Course 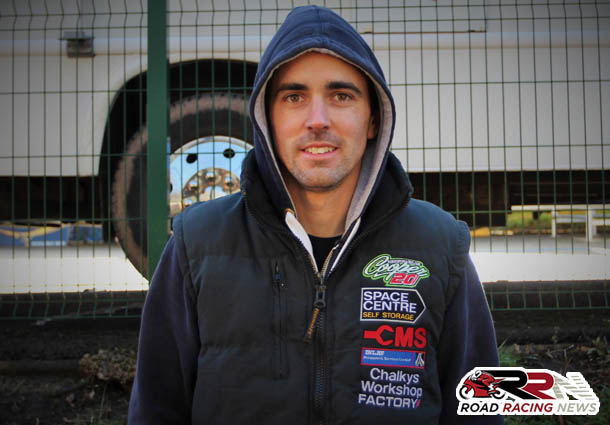 2015 TT privateers champion Dan Cooper is all set to embark upon a new challenge at the Isle of Man TT, as he competes for the first time around the Mountain Course on BMW Motorrad machinery.

All set to pilot his own teams S1000RR BMW which carries a distinctive blue, white and gold colour scheme, based on Goldbet BMW’s world superbike colours, he’s confident of world class results a plenty during TT 2016.

Since making his TT Races debut in 2010, Dan has gone from strength to strength, at the most famous road race in the world.

The Monster Energy supersport races at TT 2016 sees him pilot an ex Ruby Racing 675 Daytona Triumph, whilst the lightweight TT sees him compete on one of CMS Racing’s ER6 Kawasaki’s.

Dan recently opened his 2016 roads campaign, at the Spring Cup National Road Races at Oliver’s Mount, where he clinched a top five finish in the opening junior A race.

He is set to return to Oliver’s Mount for the prestigious gold cup meeting, which celebrates 70 years of world class pure road racing action, at the unique roads circuit.

Next roads outing on the horizon for the two time Welsh open winner at Aberdare Park is the Vauxhall International North West 200.

Rated highly by many, Dan Cooper is amongst the fastest rising stars between the hedges, he’s one to watch this year on his own teams BMW.