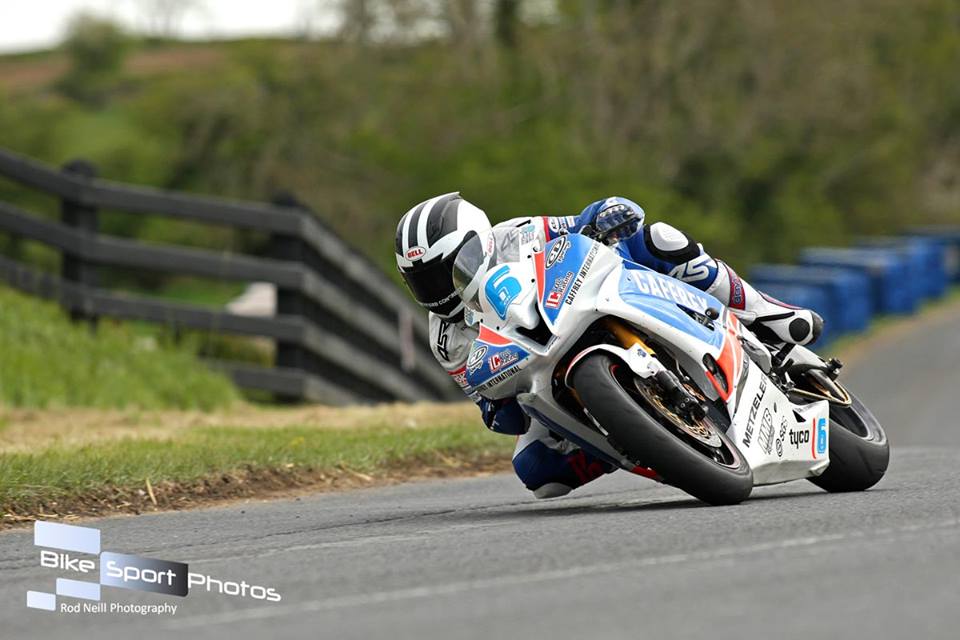 Approximately 350 riders are set to compete at the Around A Pound Tandragee 100.

Their is a star studied entry list for the open and senior open races, as international road race winners, rising stars and seasoned competitors all do battle.

Reigning Duke Road Race Rankings champion William Dunlop is set to begin his 2016 roads campaign at Tandragee, as he embarks on a new challenge with the Ivan Curran/CD Racing YZF R1M Yamaha.

It’s going to be interesting to see how competitive William is with his new steed, given the lack of testing acquired on it, going into the new season.

We know though his ability, talent and calibre, so he will still start one of the favourites for open and senior race victories.

Dan Kneen and Mar Train Racing open their roads season at Tandragee, as Tim Martin’s team bid to continue from where they left off in 2015 at the Scarborough Gold Cup, where they enjoyed a quite memorable meeting with Dean Harrison.

Having shown strong form in testing, Dan Kneen goes into the weekends action confident that the Mar Train Racing YZF R1M Yamaha, can be the package to beat.

The undoubted star of the Mid Antrim 150, Malachi Mitchell Thomas is arguably the highest profile newcomer.

Just like at Mid Antrim, don’t at all be surprised if he is in contention for superbike success, on Cookstown BE Racing’s superstock GSX-R 1000 Suzuki.

Cookstown BE Racing team mate Derek Sheils, grand final winner at Mid Antrim, will start as one of the favourites for senior open victory.

Noel Williamson Racing’s Derek McGee, is another potential winner. Known for his prowess in the supersport and super twin classes, Derek’s star is continuing to rise on the 1000cc machines.

Although he was by his own standards off the pace at Mid Antrim in the superbike encounters, he goes into Tandragee optimistic that his Metzeler treaded BMW, can be in contention for race wins.

Seamus Elliott and the peoples bike team backed ZX10R Kawasaki, are more than capable of springing a surprise or two.

Armed with the same Ivan Curran/CD Racing YZF R6 Yamaha that he enjoyed so much success with last year, he will start favourite for supersport success on Saturday.

Both riders have the proven pace in the supersport class, to be victorious.

Although he’s a newcomer Malachi Mitchell Thomas, in my opinion will be in contention for at least a podium finish, on the Cookstown BE Racing CBR 600 Honda.

Regarded by many as a future TT winner, it’s fair to say many where stunned at his performances at the Mid Antrim 150, as he made a quite brilliant start to his Irish road racing career.

Michael Sweeney, Tracblast backed YZF R6 Yamaha, goes into Tandragee, one of the in form riders, having secured series of high quality results at Mid Antrim.

A highly accomplished exponent on the 600’s, he’s a definite podium contender.

Widely associated with the super twins class, Ryan Farquhar, will start for many favourite for victory, on his own teams ER6 Kawasaki.

Many go into the race though, confident that they can be triumphant, none more so than newcomer Malachi Mitchell Thomas.

It seems amazing to be stating in this context as a newcomer, that he is amongst the pre race favourites, but that shows the talent, ability and determination that he has shown to date in his pure road racing career.

Veronika Hankocyova, Andy Farrell, newcomer Rob Livesey are just some of the additional notable entries, of the 36 strong entry list.

There’s nine races in total at the 2016 Around A Pound Tandragee 100, as 125’s, 250’s, 400’s, classic machines plus junior support and senior support competition add to what are set to be closely fought open, supersport, super twin and senior open races.

Ones to watch on the two strokes include Nigel Moore, Tommy Henry, Paul Robinson and Tandragee newcomer Gary Dunlop. 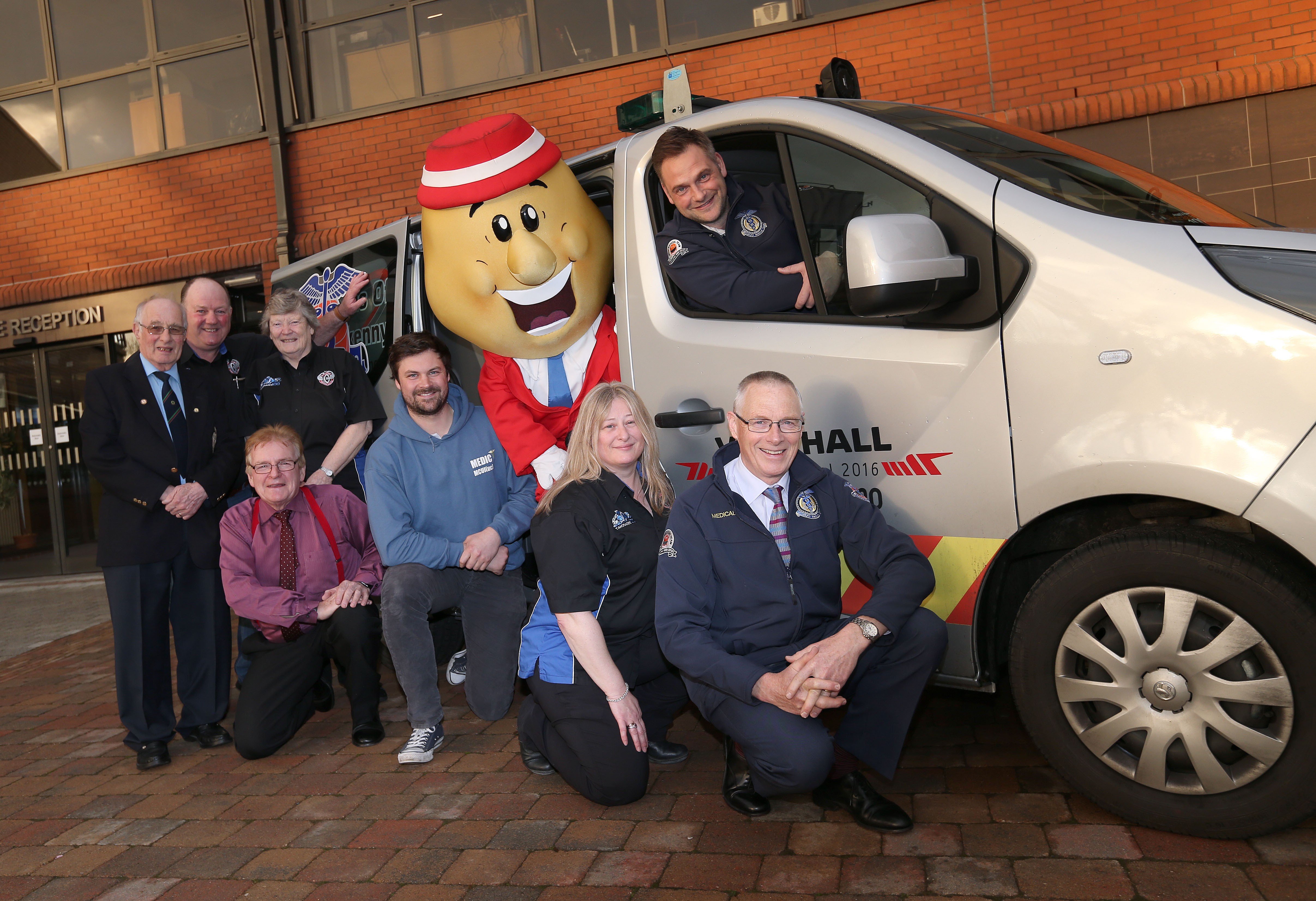 Patrick Walker of the Works Racing Norton, summed up the Tandragee 100:

“The circuit’s in deepest, greenest rural Northern Ireland, with a paddock that’s more gently waving grass and blizzards of blossom than tarmac and caravans.

When you ride the circuit, what strikes you is how beautifully it all flows together, each corner feeding into the next one.

The circuit really does have everything: tight corners; a long main straight; and fast corners you take in fourth or fifth gear with the throttle wide open…and what you can’t see from a track map is the way the circuit rises and falls the whole time.”

Dan Cooper Ready For BMW Challenge On The Mountain Course