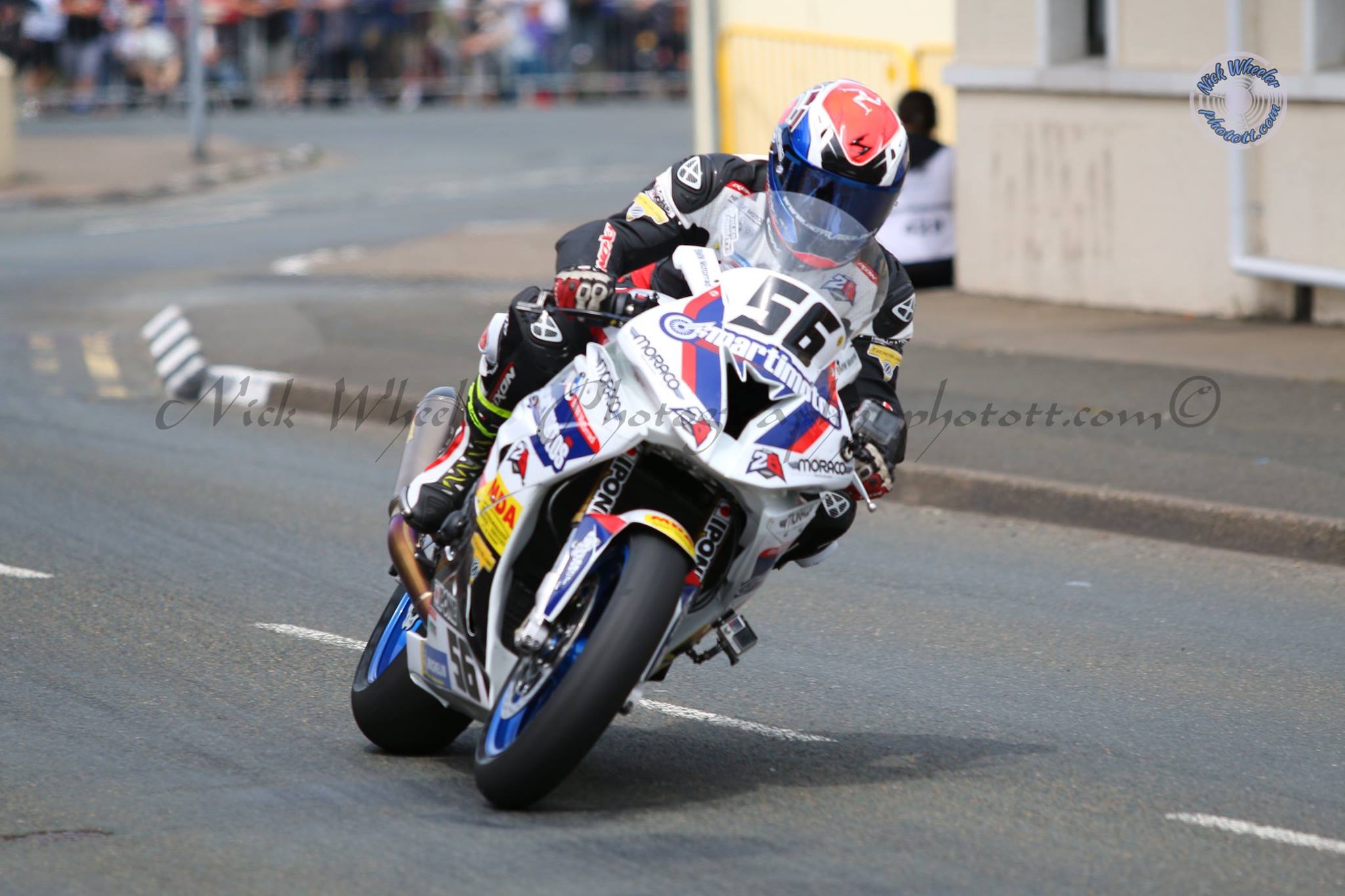 Future prospective Dakar Rally participant Julien Toniutti quietly impressed many with his pace in the RST Superbike and Pokerstars Senior races at TT 2018, as he enjoyed a very successful first TT tenure with Team 2B/Moraco.

A Mountain Course participant since 2014 race week for the affable S1000RR BMW mounted Frenchman, began with an at the time new personal best event result of 25th within the RST Superbike race. 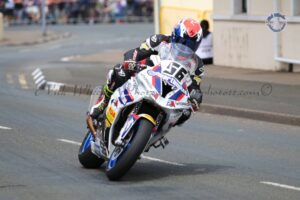 Race week was concluded in fine style with an excellent 24th place finish within the blue riband Pokerstars Senior race, which saw him lap close to the 125 mph mark, securing on the sixth and final lap a new personal best lap speed of 124.622 mph.

An ever improving exponent of the Mountain Course, alongside hopefully making his Dakar Rally debut he’s also aiming in 2019 to lap under the 18 minutes mark at the TT, as he aims to join a still very select group of racers to have lapped the fabled TT course at in excess of the 125 mph mark.