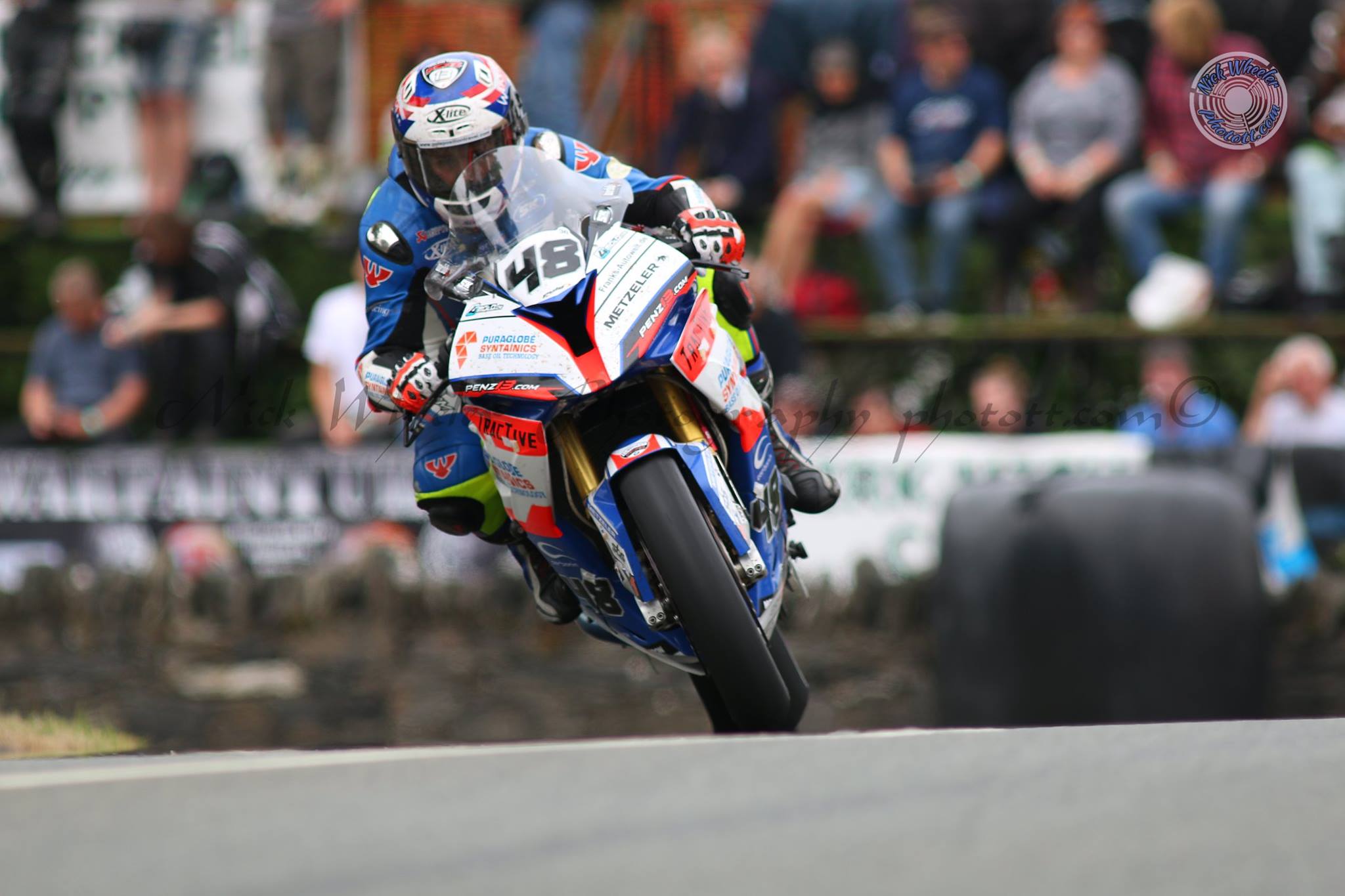 IRRC Superbike series leader Danny Webb produced a series of impressive performances at TT 2018, as he enjoyed his most successful Mountain Course venture to date with Penz 13 BMW.

Keeping up his excellent form from the season opening IRRC meeting at Hengelo, ex Grand Prix star Webb competing for the fifth time at the TT Races, like the majority of the entry thanks to the sustained great weather gained a huge amount of track time during practice week, in preparation for race week. 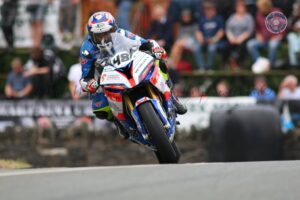 Another 21st place finish was to follow in the Royal London 360 Quantum Superstock race, following another tenacious, consistent, accomplished performance.

Speaking about his Superstock exploits, a satisfied Webb stated:

“I am really happy with how my Superstock race went. I started in 37th position and came home in 21st. I am even happier I got quicker again and could do a 125.4 mph lap.

It’s getting faster and faster and step by step we are going in the right direction with my BMW S1000 RR, even though it’s still definitely not easy muscling these big bikes around the Snaefell Mountain Circuit.”

Concluding his race week with a excellent 15th place finish within the showpiece Pokerstars Senior race, along the way setting a huge new personal best lap speed of 126.643 mph, it’s fair to say the former Mahindra Racing employee stepped up a level on 1000cc machinery at TT 2018.

The Tunbridge Wells racer is back in roads action this weekend at Terlicko in the Czech Republic, for the second round of the 2017 International Road Racing Championship, as he bids to maintain his strong pursuit of becoming the first British rider to claim an IRRC title.