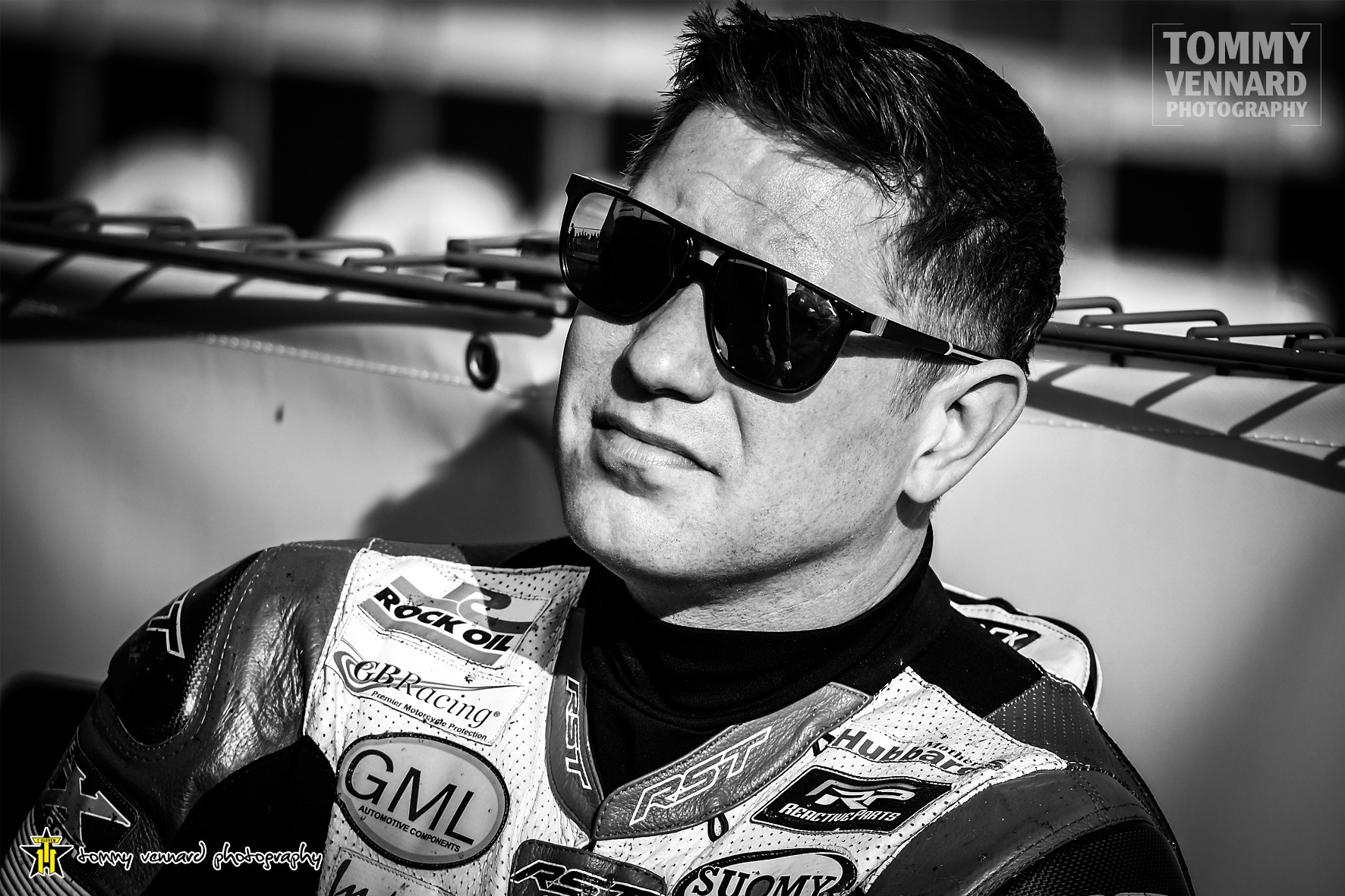 Johnson in action on Drury Engineering backed S1000RR BMW machinery, went onto secure a hat-trick of podium finishes including finishing just 0.962 off race honours in the third 1000cc encounter. 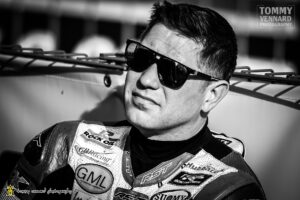