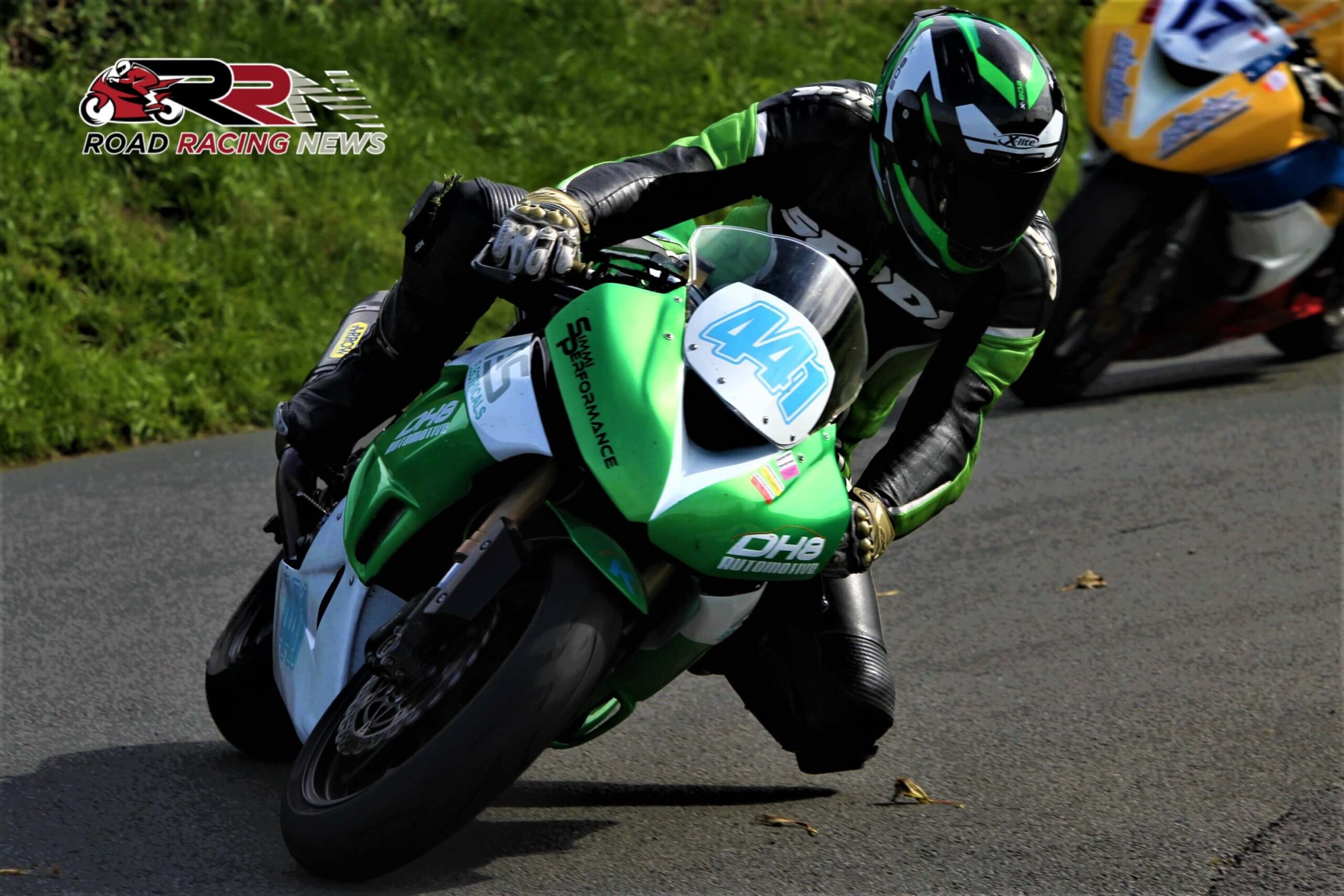 Chester Le Street’s Sadler who finished overall 17th quickest competitor from this year’s Gold Cup meeting, is a fitting winner of the award presented to an up, coming racer who self fund their racing challenges.

Commenting via Facebook about claiming the Mike Norman Trophy from the man himself who alongside Fiona Sidwell decided the award winner, he stated:

“I feel I should make a post dedicated to the trophy I was awarded at Oliver’s Mount on Sunday. I was chosen to be the first recipient of the Mike Norman trophy which will hopefully become an annual award.

The trophy was made to help young riders who are non sponsored and fund the racing themselves and I am honoured to have been chosen by Mike Norman himself and his cousin Fiona Sidwell.” 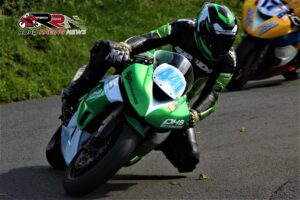 “It was a massive surprise as I wasn’t expecting to win anything at the Gold Cup and after talking to Mike and Fiona I feel even more privileged, especially now that I understand the background behind why the award was created.

Also the fact Fee put forward her own earnings as a prize fund to help towards my racing is appreciated hugely it goes a long long way.

I would like to send my very best wishes to Mike and his family and once again a massive thank you. Big shout to the 243 Racing Association, Hayley, Shaun, Andy for making it happen and running a superb meeting it was excellent.”

Road Racer’s Adventures: Daley To The Fore At Darley Moor