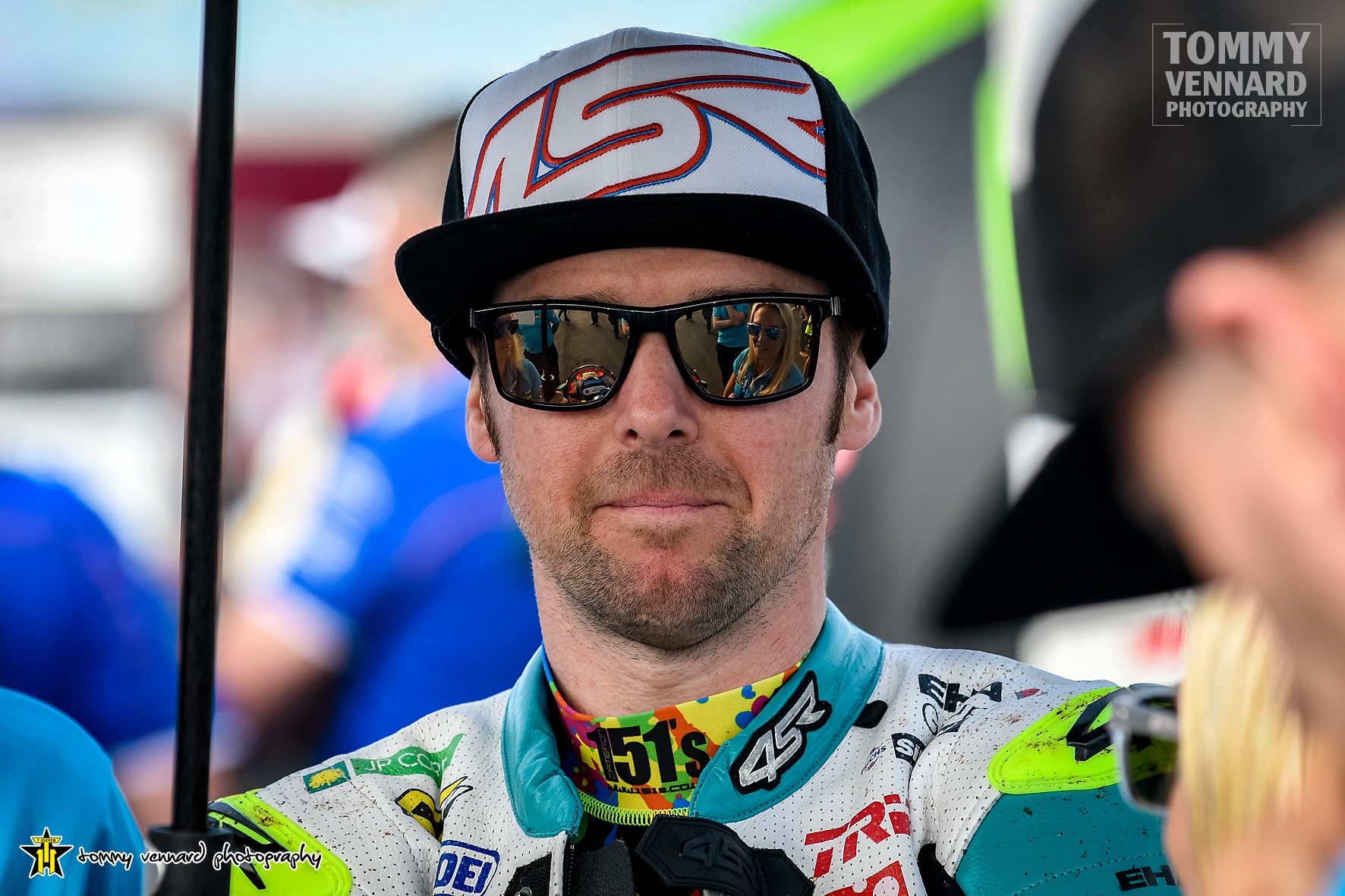 Although not adding to his present tally of five podium finishes from the season, Honda Racing’s Glenn Irwin increased on Sunday his BSB Championship lead to 35 points.

Fourth within both of yesterday’s premier class race stints, Irwin’s mix of consistent front running pedigree allied to immaculate consistency is making him a serious contender for the BSB title.

Speaking today via Twitter, it’s tyre issues that appear to be the main reason as to why the five times TT winner is struggling for the results that we all know he’s capable of.

A non finisher within the second Superbike race, Superbike race three would yield another creditable finish for ON1 Racing’s Brian McCormack, finishing 23rd along the way setting a best lap time of 56.107 seconds.

Contending throughout amongst the established Championship pace setters, Ian Hutchinson quietly impressed on route to a seventh place finish within the second Superstock 1000 race.

Hutchinson who previously finished runner-up in the National Superstock 1000 Championship series in 2016, is beginning to find the sweet spot with the Edwards 1902 BMW steed.

Honda Racing’s Davey Todd like Hutchinson is also beginning to look in good harmony with his stock 1000 mount.

In contention throughout for another top three finish, technical issues struck on the 25th and penultimate lap of Sunday’s British Supersport race to halt Ashcourt Racing’s Lee Johnston.

Before his misfortune, Johnston had looked in good shape to add to his impressive run of successive series podium finishes. 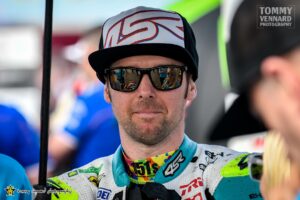