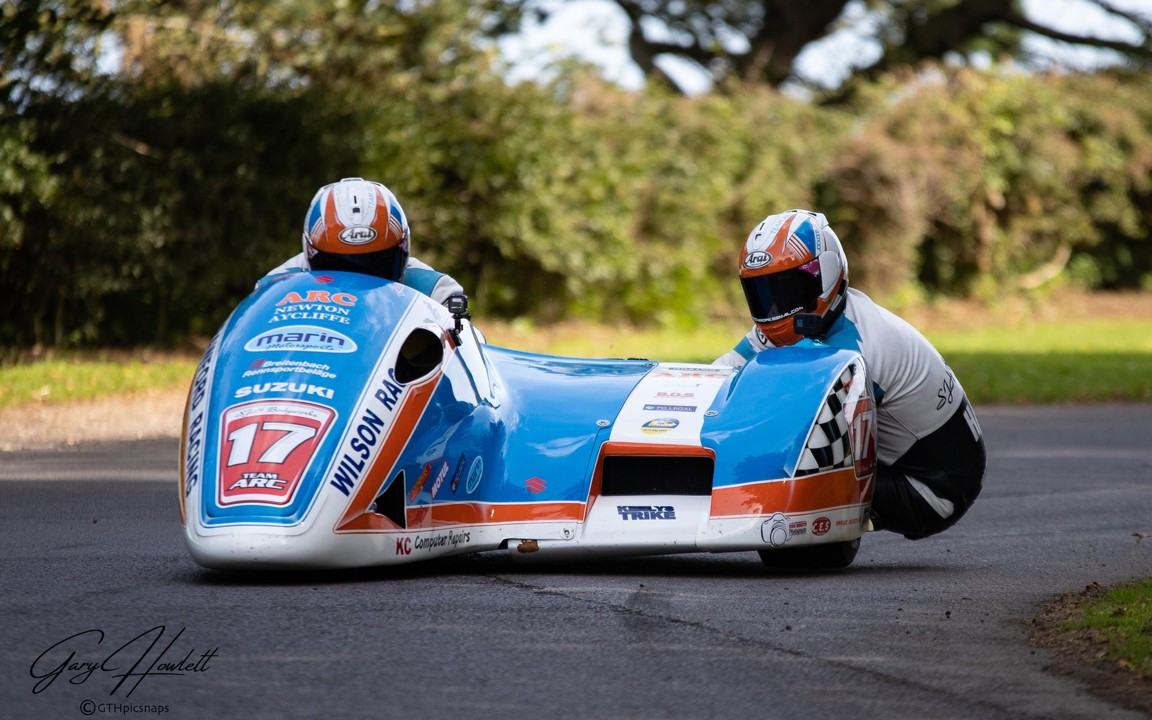 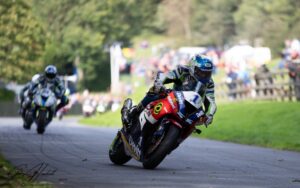 Driver Crawford now has 13 Scarborough wins to his credit whilst passenger Hardie ups his victories total into double figures. 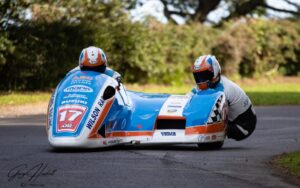