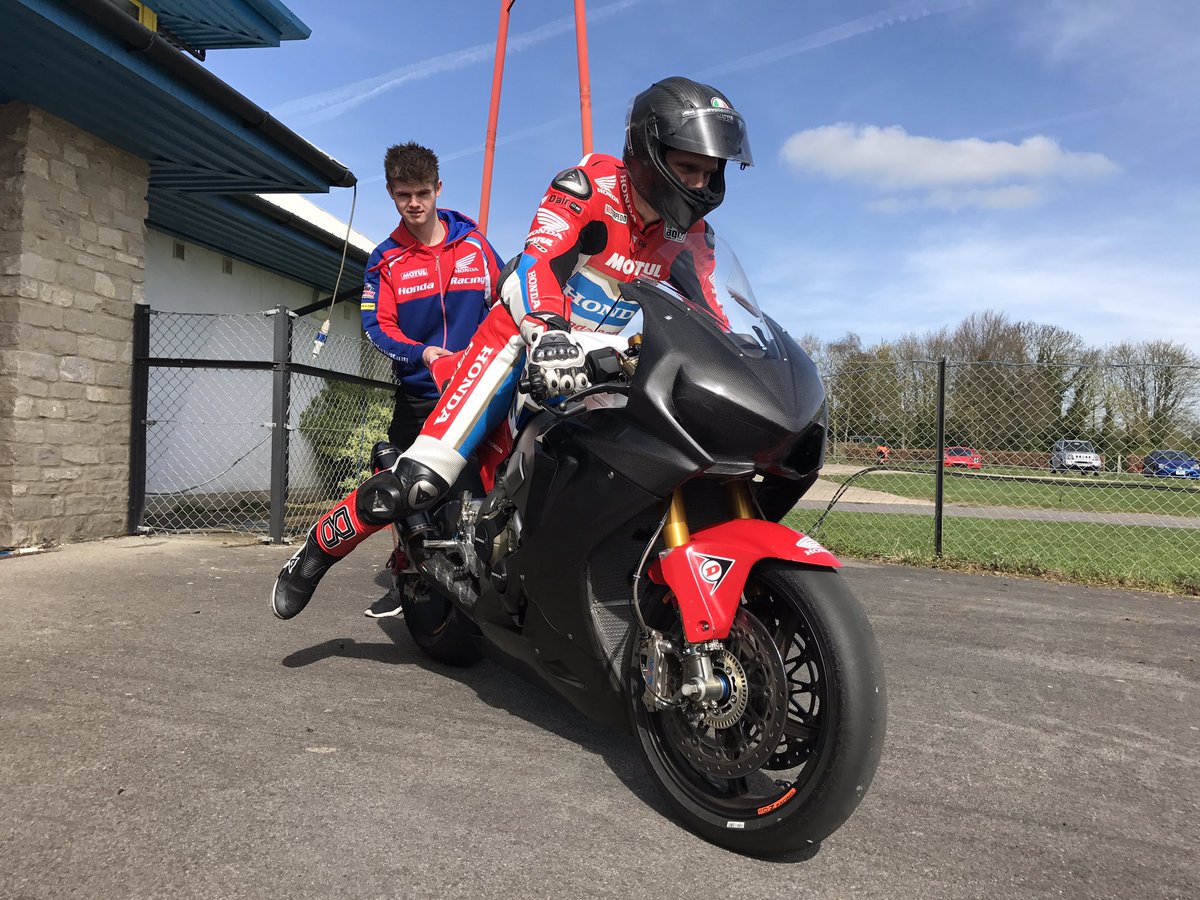 With the start of the international roads season looming more and more onto the horizon, a host of Honda’s anticipated leading competitors took part in a two day test recently at Castle Combe.

Guy Martin sampled the CBR 1000RR Fireblade SP2 for the first time in Honda Racing colours, same applied to team mate 23 times TT winner John McGuinness, who yesterday was involved in an incident which saw him sustain a dislocated thumb.

Mcpint looks still likely though to take part, in an upcoming test in Japan on Mugen’s newest TT Zero challenger, the Shinden Roku.

TT privateers champion Dan Hegarty was also in attendance with Top Gun Racing, as he builds up to his opening roads outing of 2017, at the Spring Cup National Road Races at Oliver’s Mount. 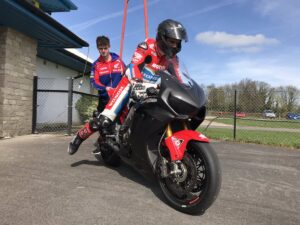 Over the years Castle Combe has proved an extremely productive base for testing, for Honda’s leading roads outfits.

With the competition within the roads scene now of an astronomical quality, the big H know it’s going to be a big challenge taking on the likes of Tyco BMW, Bennetts Suzuki, JG Speedfit Kawasaki and Smiths Racing.

Honda have proven though time and time again, that they can produce a package which is exceptionally hard to beat, will this prove the case this year around the Mountain Course? time will tell.