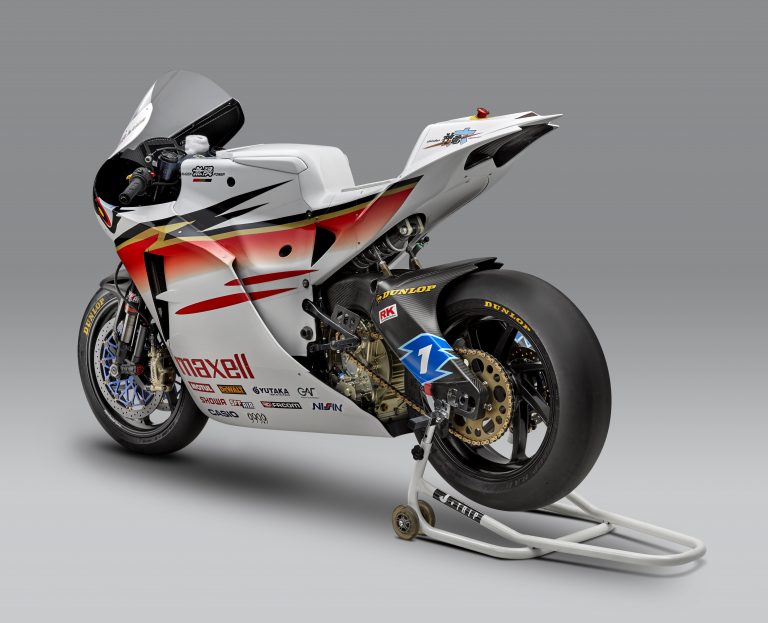 The sixth electric machine produced by the company founded by Hirotoshi Honda, will be powered by an oil cooled three phase brushless motor, plus will feature a CFRP Monocoque frame.

Since taking to the TT Zero stage in 2012, Mugen has gone onto wrap up race wins in 2014 and 2015 with John McGuinness, and most recently last year with Bruce Anstey.

Alongside the victories, they have set the bar extremely high in the innovative electric bike class. 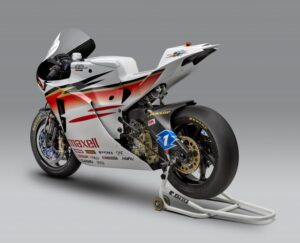 Targeting lap speed in excess of 120 mph, they have the up most confidence in John McGuinness and new team mate Guy Martin, that another prodigious TT voyage is firmly on the horizon.

Despite the uniqueness and enlightening technology around their mounts, Mugen have not proved in my opinion the flavour of the month in recent years at the TT Races.

There is a number of reasons for this, one is the fact that they have had it’s fair to say very little competition since 2014, plus many fans and high level figures within pure road racing, don’t want to see Joey Dunlop’s TT record surpassed by John McGuinness, via SES TT Zero wins.

For many the SES TT Zero race should not be considered a TT victory, you have to admire though the determination, drive and ambition of Mugen’s racing operation which is without a doubt in my opinion amongst the most professional teams within the TT paddock.