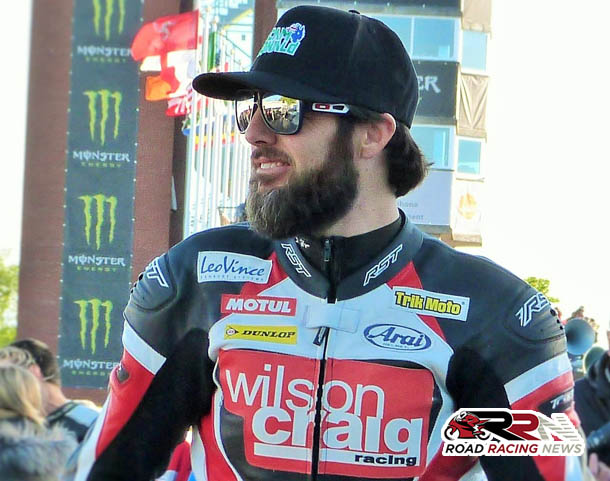 His move back to the team he competed for from 2011 to 2013, marks the end of his link up with Norton, who’s challenge he has lead at TT Races over the last two years.

“It’s no secret that I’ve always wanted to win a Superbike Race at the Isle of Man TT and with Cameron Donald riding for the team we’ve undoubtedly got a chance to win one.

We’ve got a real affinity with Cameron and he’s always been consistently challenging in every class when he’s raced for us.”

TT 2016 is set to see Cameron back on Honda machinery, as he bids to return to the sharp end of the field, in the superbike, superstock, supersport and senior races.

Since making his TT debut in 2005, he has gone onto establish himself as one of Australia’s all time greats around the Mountain Course.

Alongside his 2008 superbike and superstock TT victories, unofficially during practice week at TT 2009, he became the first rider to lap in excess of 131 mph. 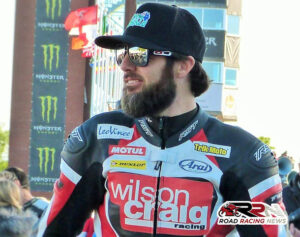 Currently at present he has in total ten podium finishes at the most famous road race in the world.

One of the most positive moments of his time with Norton, was highly respectable eighteenth place finish in the 2015 RST superbike TT.

Now back with Wilson Craig Racing, who he has enjoyed sustained success with, he’s more than capable of returning to the podium during TT 2016.

Commenting on his move back to Wilson Craig Racing, Cameron said:

“I’ve signed with Wilson again to race at the front of the Superbike field. He’s always prepared great bikes for me and I’m really comfortable with the team and see Wilson as a friend.

I know that I can still win races on the Isle of Man and riding for Wilson Craig Racing will give me every chance to have a go for the top spot in the big bike class as well as the other races.”