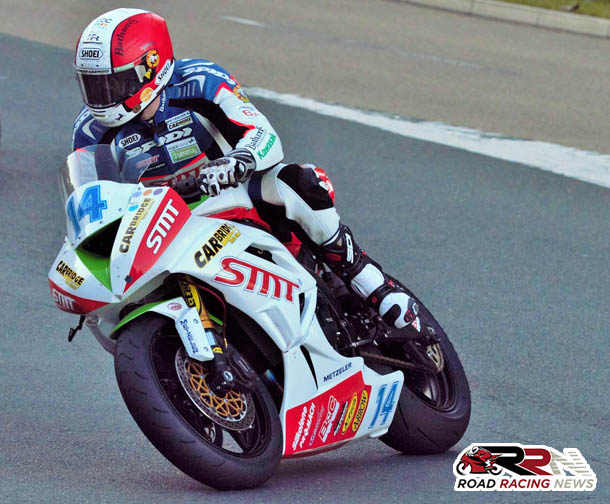 The tenth fastest rider in TT history is as determined as ever, to add to his top draw record on the roads.

TT 2016 marks 22 years since he made his debut on the Mountain Course. A four time TT winner, TT 2015 saw Michael provide Penz 13.com BMW with their best result to date at TT Races, following sixth place finish in the RST superbike race.

Holding the number nine plate for the superbike, superstock and senior races at TT 2016, for the third successive year he’s set to compete on S1000RR BMW machinery, as he bids for series of high quality results.

These results alongside third position in the lightweight TT, are all proof that despite now been a veteran, he’s still more than capable of securing international road race podium’s and victories. 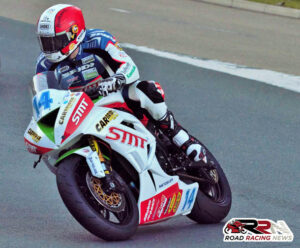 Both team and rider are determined to record a vast collection of podium finishes this year around the Triangle, Macau and the Mountain Course.