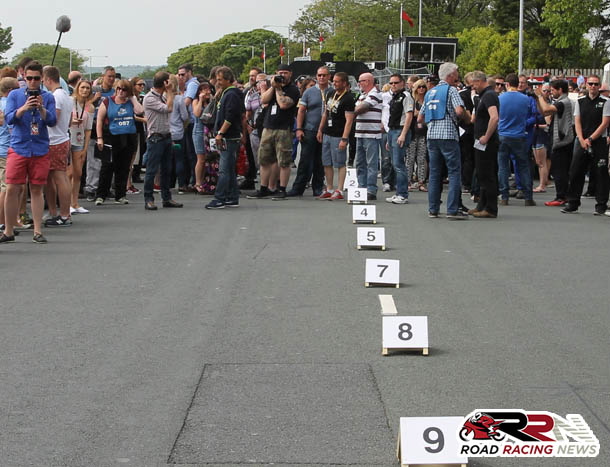 The top 20 seeded start numbers for the superbike and senior races at TT 2016, have been announced.

As anticipated 23 times TT winner John McGuinness retains the number one plate, as he bids to add to his great record around the Mountain Course.

Next up at number three is Quattro Plant Muc Off Kawasaki’s James Hillier, tipped by many for great moments a plenty during TT 2016.

11 times TT winner Ian Hutchinson carries the number four plate, as he embarks on a new challenge with Tyco BMW. 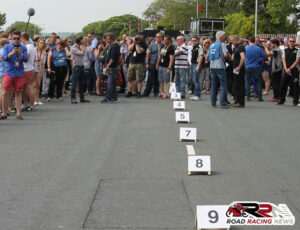 Intriguingly two of his fellow pre race favourites start just behind him with Peter Hickman at number five, on the JG Speedfit Kawasaki, whilst Michael Dunlop and Hawk Racing S1000RR BMW, are next up at six.

Having lead Norton’s challenge at the previous two TT’s, Cameron Donald holding the number 11 plate is set for a return to the Wilson Craig Racing fold.

Like Cameron, Dean Harrison at number 12 returns to machinery he’s enjoyed great success on over the years, as he returns to piloting Kawasaki’s with Silicone Engineering Racing.