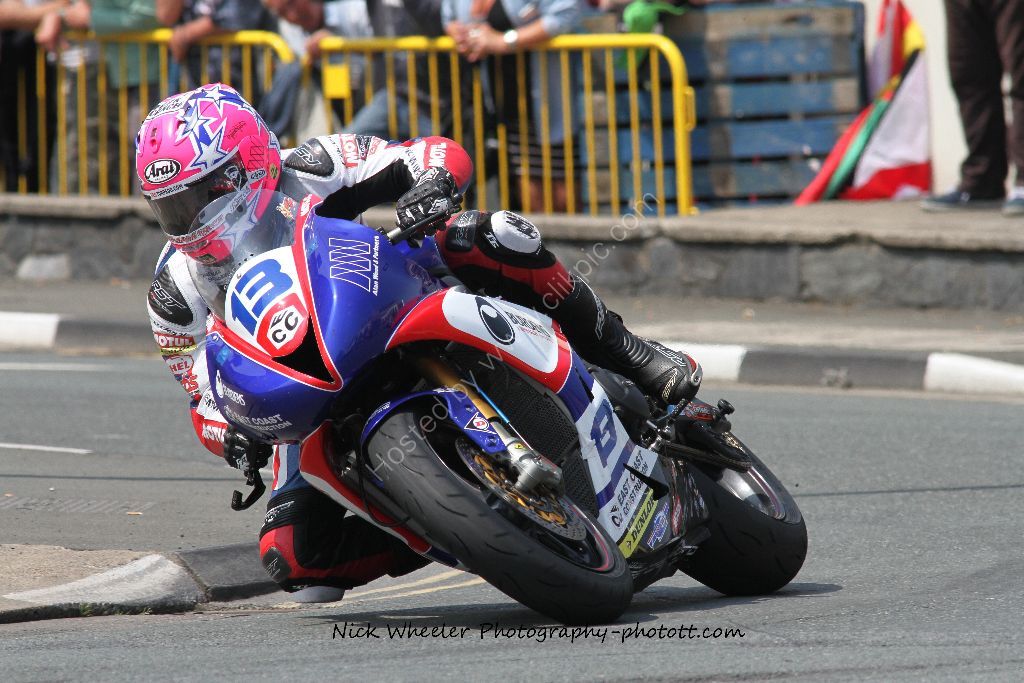 Six times international road race winner Lee Johnston announced last evening, that he will be competing under the Padgetts Racing banner, in the Monster Energy Supersport races at TT 2017.

Holder of the number one plate, for both four lap races, the number 1 stickers on his new CBR 600RR Honda mount, will include John McGuinness name, a sign of the respect Lee has for his fellow competitor, sidelined through injury.

A former fourth place finisher on Supersport machinery around the Mountain Course, he most recently tasted international roads glory within the hugely competitive class, at the 2015 Ulster Grand Prix. 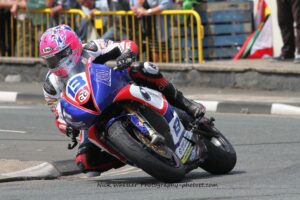 Touted by many as a future TT winner, General Lee has had it’s fair to say, an eventful build up to his sixth TT Races campaign, having split with Jackson Racing.

Now joining forces with the most successful team to date of the 2010’s at the TT, Padgetts Racing alongside Bruce Anstey and Conor Cummins, it’s a combination which has the making’s of been an extremely fruitful one. 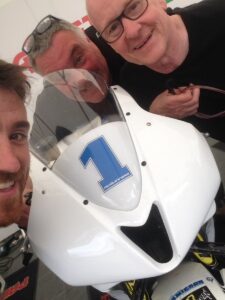 The new combo is scheduled to voyage into fruition for the first time, on Monday evening, during the opening timed practice session of TT 2017.