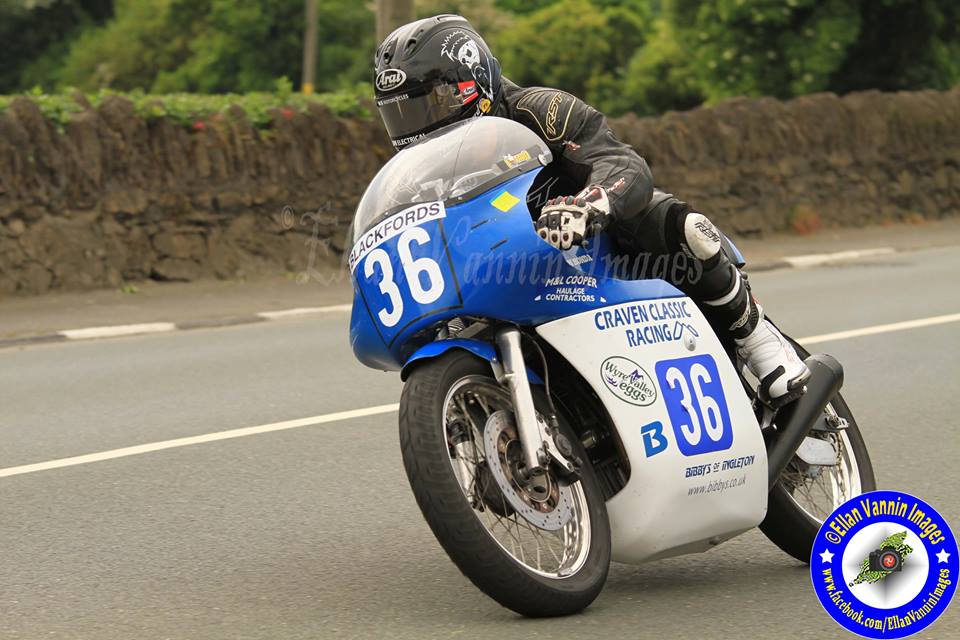 Topping the time sheets in the 350 and 850 qualifying sessions, alongside holding Post Classic Superbike pole, he is looking in great form going into competition at TT 2017. 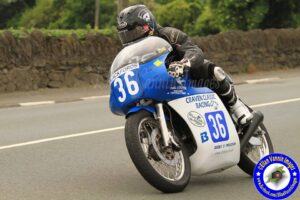 Same notion applies to Dominic Herbertson, second quickest in 850 qualifying, who competes under the WH Racing banner, at this years TT Races.

Mike Hose headed the 250 times in front of Dave Edwards and Brian Mateer, whilst Sidecar qualifying honours went the way of the experienced Rod Bellas/Danny Quirk.

The sole race of the day, the Singles race, saw 349 Ducati mounted Rich Hawkins take the honours within the 350 class, in front the Owen’s Bob and Meredydd.

Keith Shannon powered on his way to the 250 class title, as Will Loder and Alan Smallbones completed the podium finishers.

Combined with the 350’s, 21 riders in total completed the Singles race, which marks the start of an eleven race schedule, at the 2017 Blackford Financial Services Pre TT Classic Races. 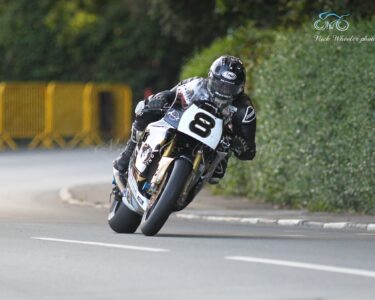