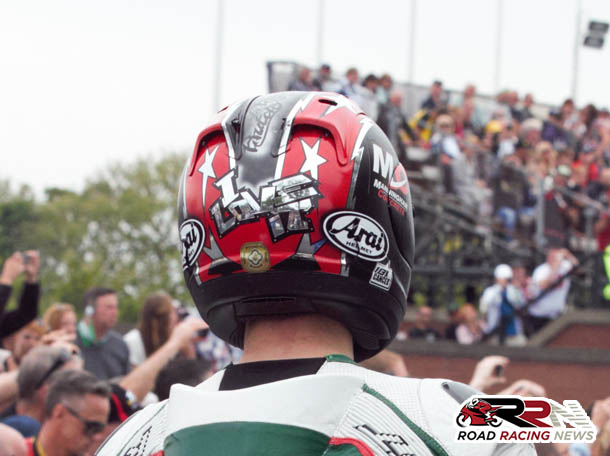 Since the announcement of Ian Hutchinson joining Tyco BMW for the 2016 pure road racing season, multiple people have been wondering, who will be joining Ian in the factory backed BMW outfit.

Guy Martin is one of the strong contenders, despite stating in his new book When You Dead, You Dead that he’s planning to miss North West 200 and TT 2016.

However it now appears that Guy will be competing at TT 2016, and not necessarily with the team ran by TAS Racing.

If Guy leaves Tyco BMW, it opens up a spot in the team. Dean Harrison having recently parted company with Mar Train Racing, would prove an ideal replacement.

2014 lightweight TT winner, has competed before on BMW machinery in 2012, finishing ninth in superbike TT.

Another option could be Southern 100 solo championship runner up Dan Kneen, in 2012 Dan was in strong contention for joining TAS.

Fastest newcomer in TT history Peter Hickman has been linked by many people to Tyco BMW. This won’t happen though cause Hicky is set to compete for GB Moto Racing Kawasaki next year at North West 200, Ulster Grand Prix, TT Races.

One option that might not seem likely but could happen, is running Hutchy on his own. 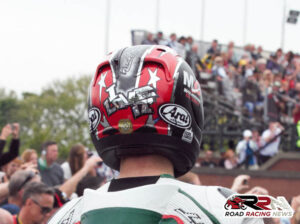 TT 2015 saw him competing as single rider for Paul Bird Motorsport, and look at the success that was achieved on the mountain course.

Ideally Tyco BMW and BMW Motorrad will want a two rider team at international road races next year, but if they run Hutchy on his own, it would still not be a bad move.