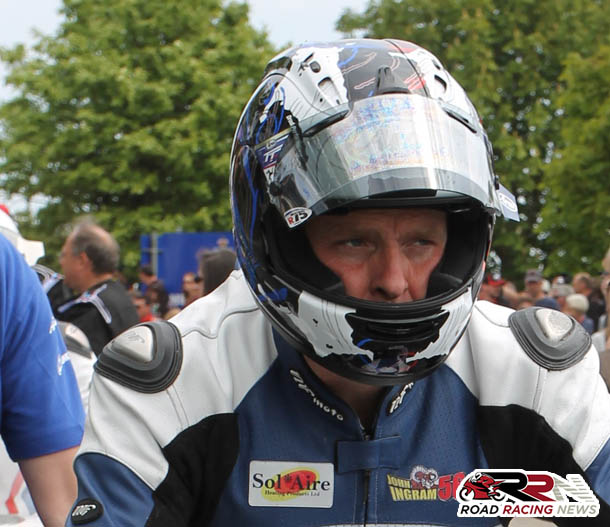 John Ingram is switching to BMW Motorrad machinery next year for his North West 200 debut, return to Ulster Grand Prix and TT 2016.

John is the latest talented rider to be confirmed to be BMW mounted in 2016, as he joins 11 times TT winner Ian Hutchinson, East Coast Racing’s Lee Johnston in competing on the proven S1000RR BMW.

22nd place finisher in 2015 RST superbike TT, is looking forward to returning to the mountain course next year, which will mark his fifth time competing at TT Races. 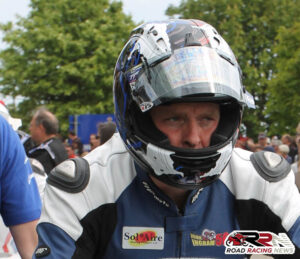 Since making his TT debut in 2012, the Ram has established himself as a highly accomplished competitor, at the most iconic of all road races.

The S1000RR BMW that he’s set to compete on in 2016, has backing from Pallet Bros Racing, plus help from Buildbase BMW.

A highly ambitious, determined and talented rider, John Ingram has without a doubt the machinery, to propel him next year to top results around the triangle, Dundrod and mountain course.