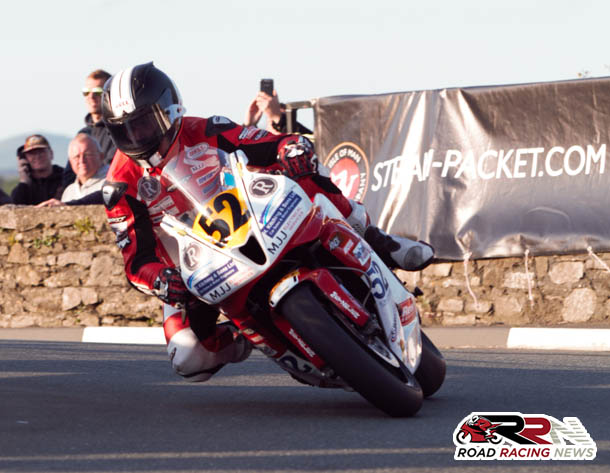 2014 Duke Road Race Rankings champion James Cowton is aiming to progress further in 2016, as he continues to prove why he is a TT winner in the making. 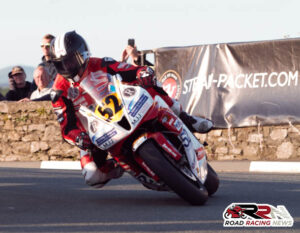 “I would say over all it’s been a good year hardest yet due to a few things out of my control but over all good making small increases in lap times and positioning but not as big jumps as I had first planned.”

When asked what his main highlight of 2015 has been, James stated finishing second in formula 2 classic TT, which was backed up by new class lap record of 113.458 mph.

“Main highlight hmm…. Err well probably to get back up to where we should be on the 250 in formula 2 class and take a 2nd and the mountain course record for that class.” 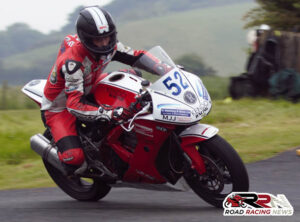 Considered by many a specialist around Oliver’s Mount, James states he’s a fan of the hairpins around the prestigious road race circuit, he also states how the weather has been tricky at the times around the mount.

“Well maybe but this year has been very tricky at every meeting at Scarborough due to weather but it’s all good fun I do like the hairpins, though technical I like.”

When asked, if he feels he has improved all round as a pure road racer this year, James said:

“As I said before yes bit not as much as I could of done.”

Looking to 2016, the rising road racing star is all set for returns to Oliver’s Mount, Southern 100 and the mountain course. 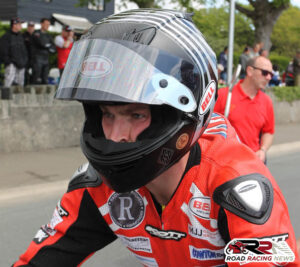 Confirming he will be definitely competing at TT 2016, James is not as sure that he will be in action around the triangle and Dundrod at North West 200 and Ulster Grand Prix.

“Looking to 2016 I am really looking forward to it for a fresh season and try have a good solid season , only meeting that is a definite at moment is the TT , due to the 2 big international Irish meetings not been memorable for the right reasons.”

A prodigiously talented rider, James is tipped by many for great things in the future. Already in his pure road racing career to date he been victorious at Oliver’s Mount, Manx Grand Prix, Dundrod 150 and Ulster Grand Prix.

It would not be a surprise to anyone if James is victorious next year in lightweight TT. There’s no doubt he has proven pure road racing craft to be in contention for mountain course success in 2016.