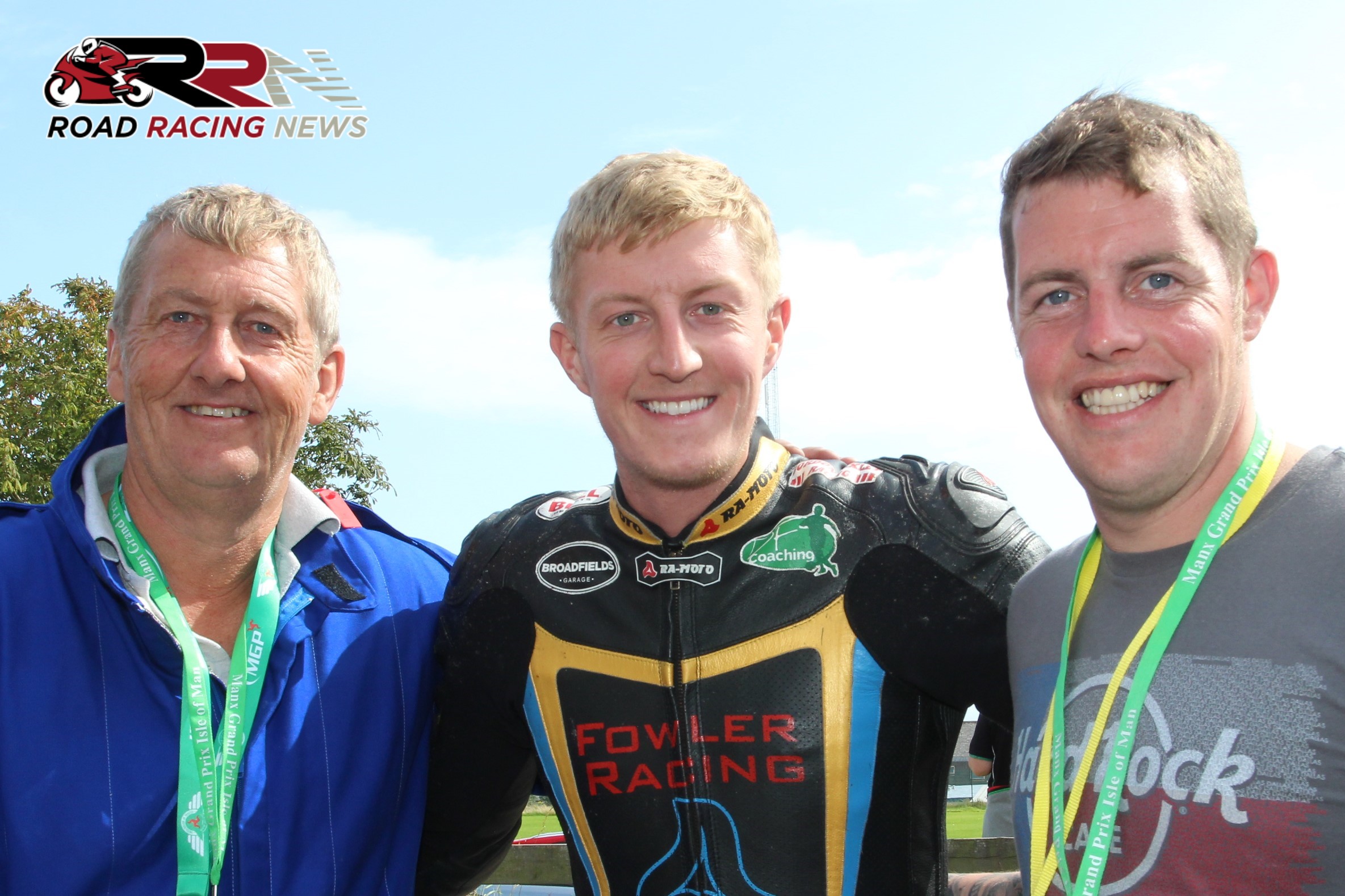 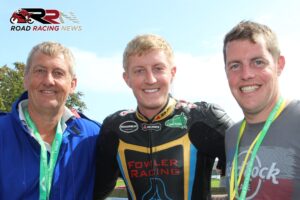 Fowler who placed second in terms of Super Twin class exponents in all four races, stated via Facebook a candid, honest viewpoint about his weekend’s racing at Snetterton:

“On the way home from Snetterton after the weekends racing. Really good to be back at it, great weather and a nice friendly paddock good catching up with people.

Overall finished 4 x 2nd places on the Supertwin. Whilst that sounds positive it’s been a little bit frustrating trying to get the bike setup right, I didn’t have the confidence in the front end to really push like I should be able to. So a bit of head scratching to do ahead of the next outing.

Next outing currently unknown, I’ll have a think tomorrow but we will hopefully be back out this month.

Top work by No Limits Racing NLR putting on another slick meeting especially with the current regulations. Big things to all of the staff and Marshall’s.”

Aside from previous Southern 100 winner Fowler, others leaving Snetterton in a pretty positive frame of mind, included Paul Jordan.

Committed to the RAF Regular & Reserves team for 2021, Jordan is anticipated to return to closed roads competition next month, taking in the rescheduled KDM Hire Cookstown 100 with John Burrows BE Racing In Conjunction with Richardson Kelly Racing outfit.