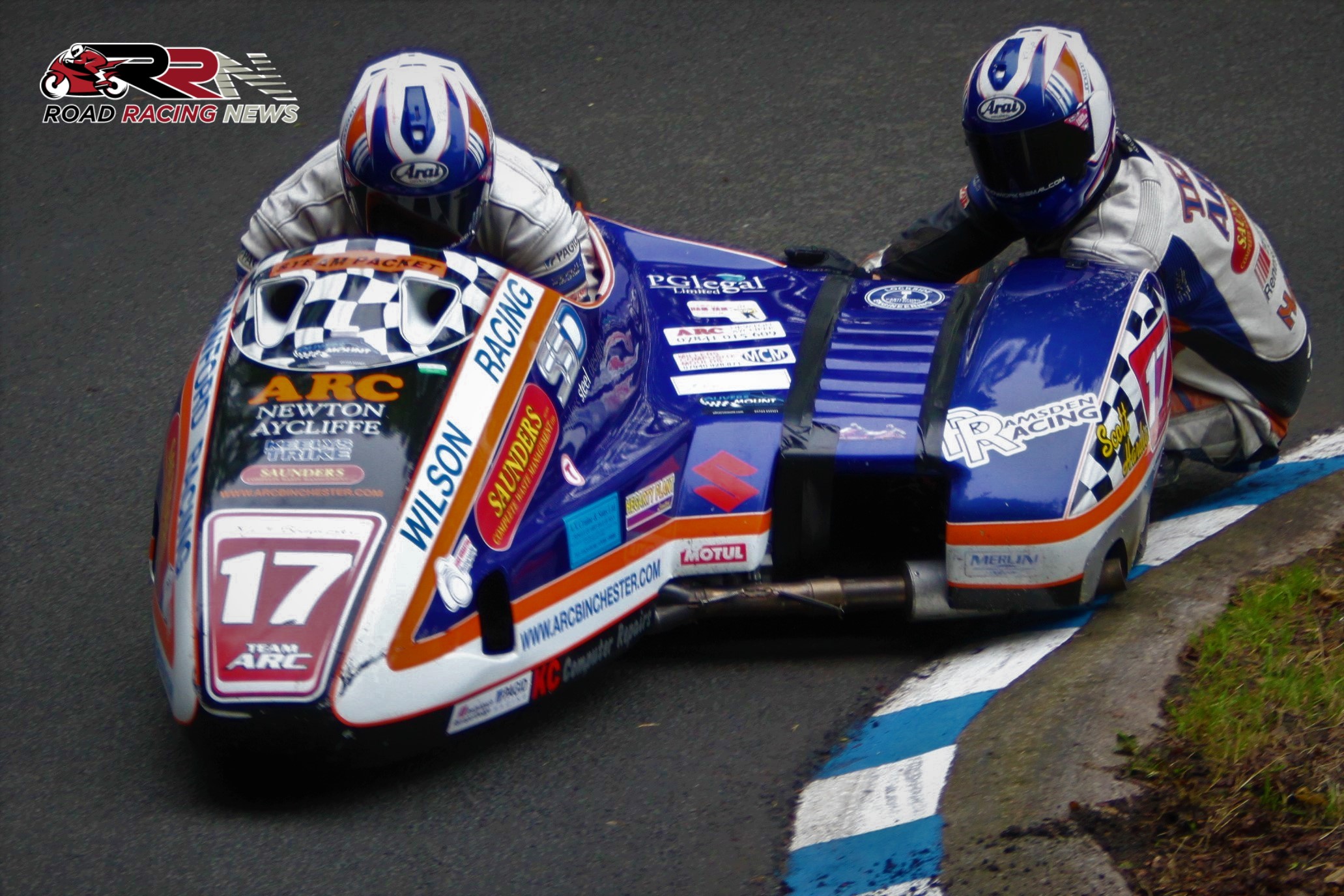 When looking at the names on the entry list for three wheeling action at the EMRA (East Midlands Racing Association) Mallory Park meet, you could be forgiven for thinking is this a Sidecar TT race?

The unquestioned stars from the weekend’s competition have been Team A.R.C’s Lee Crawford/Scott Hardie. 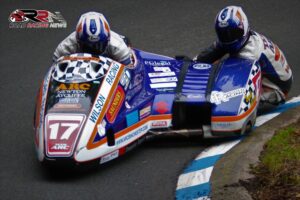 Although banking no wins, rostrum finishes, the 10 times TT winner’s added another lap record to their racing resumes setting a new Formula 2 lap record of 54.915 seconds.