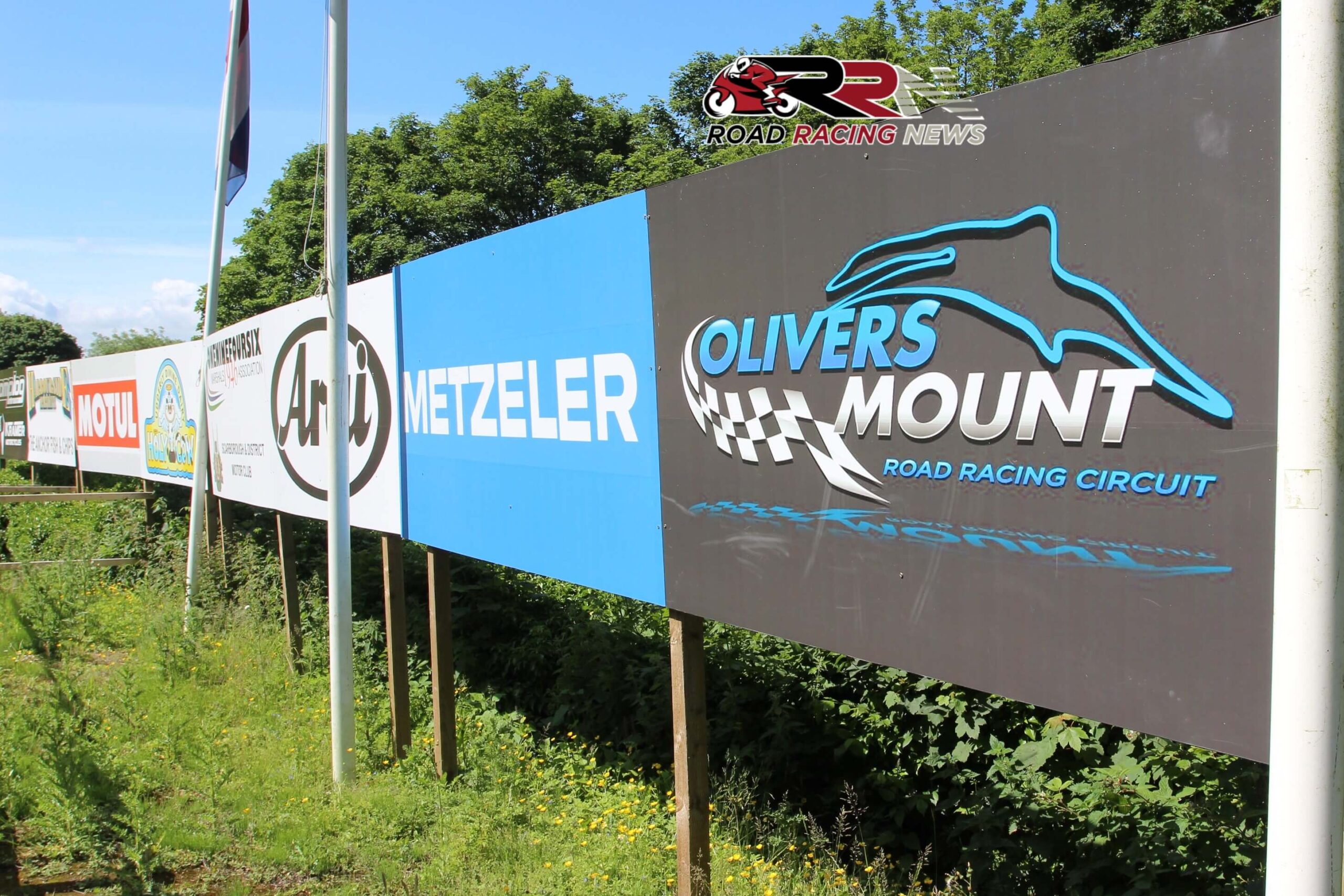 Dieterman who took a hat trick of victories at the CRMC (Classic Racing Motorcycle Club) Cadwell Park meeting, first Oliver’s Mount, Scarborough tilt was in 2015 at the Gold Cup.

Set to take in this month yesteryear Superbike races at England’s sole, only closed roads course, his machine of choice for his Scarborough return is none other than a Baxi Heating supported Ducati, which is certain to evokes various memories of Dean Ashton’s momentous Steve Henshaw International Gold Cup victories from the 1990’s. 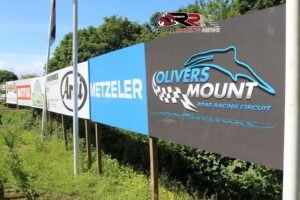 Whilst still relatively inexperienced at the Mount, Dieterman is well capable of at minimum top five finishes or better in what’s certain to be a highly competitive Superbike Classic field, which includes 2019 Senior TT winner Dean Harrison and brother Adrian Harrison.