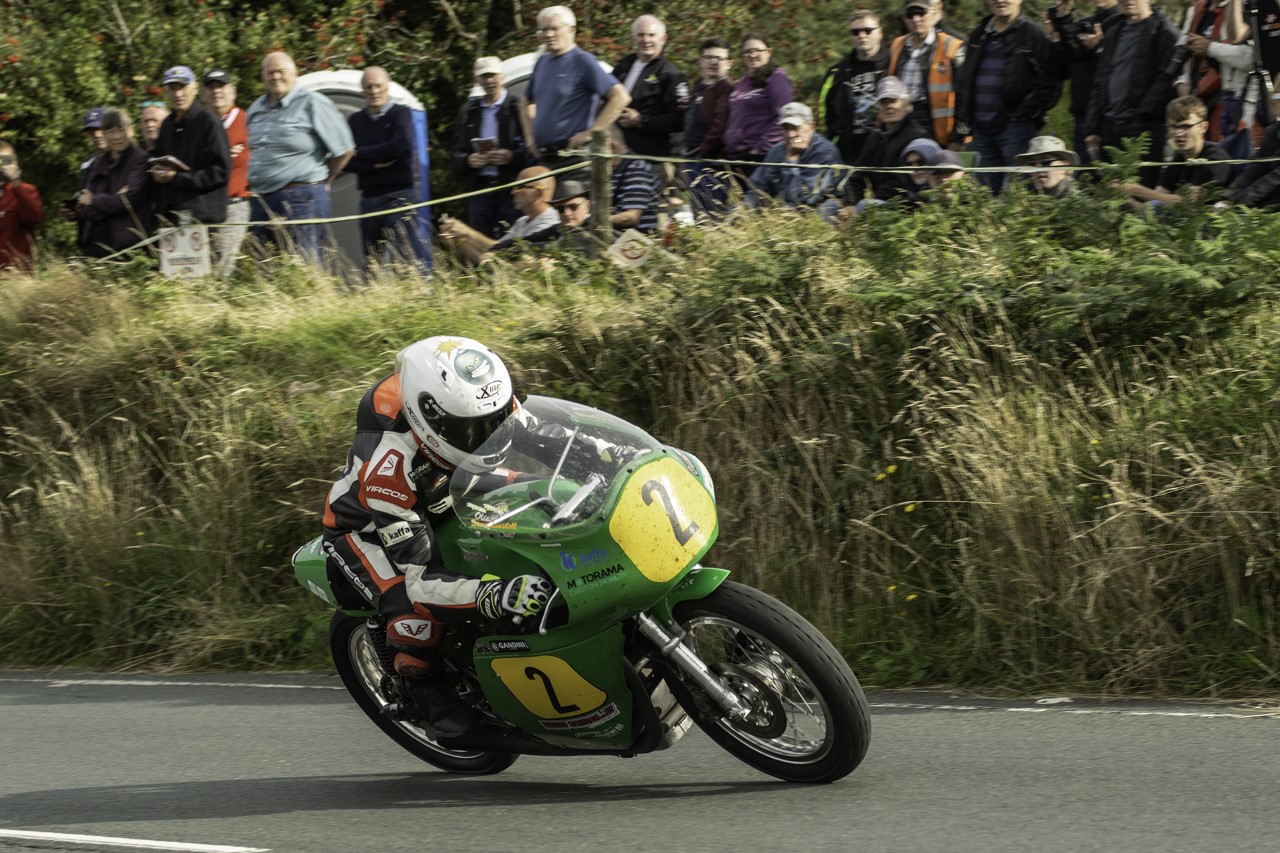 A TT newcomer in 2004 at the same time as future 19 times International Road Race victor Guy Martin, he went onto collect three top forty finishes including a strong run to 22nd in the Production 600 race.

His second TT tenure saw him continue to chip away with pace, speed around the fabled, mythical Mountain Course.

27th within the second Supersport race, the prior Scottish Life International Superstock race saw him place a more than creditable 15th.

Following TT campaigns in 2007, 2008, 2009 would yield a further eight top 25 finishes including whilst the history making opening TT of the 2010’s would provide ‘Bonny’ with a brace of top twenty finishes. 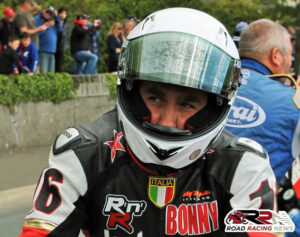 In recent years Bonetti who joined last year the North West 200 race winners circle, enjoyed Super Twins success at Frohburg, has excelled and some on S1-R Paton machinery within the ultra-competitive Lightweight class. 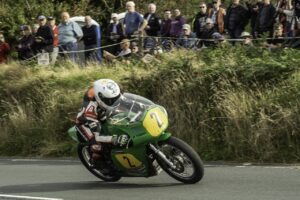 When reflecting on his roads career to date, we have to mention as well his momentous second place finish in last year’s Bennetts Senior Classic TT.