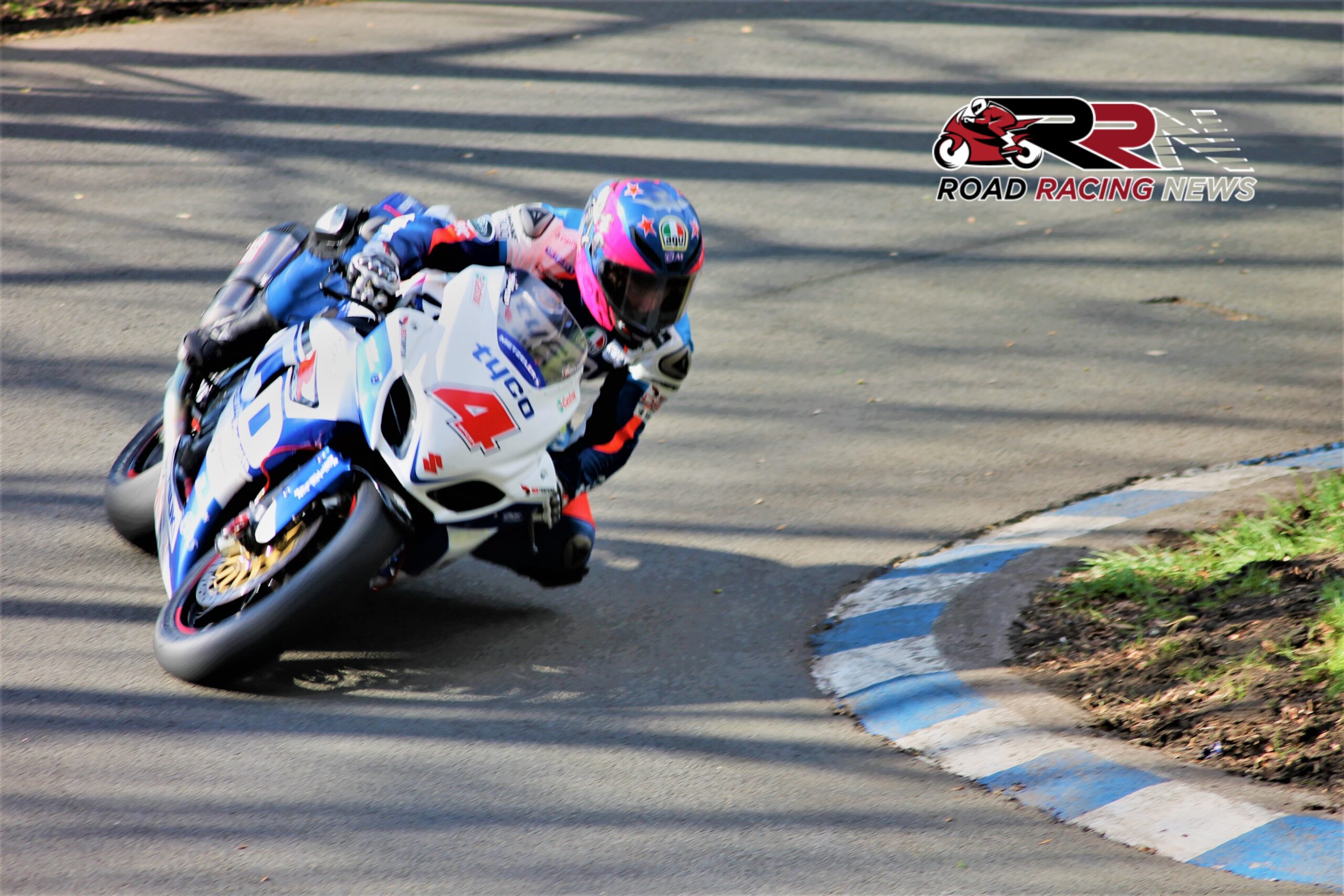 For today’s on this day in road racing history, we reflect on one of Guy Martin’s 65 plus victories at Oliver’s Mount, Scarborough.

Never headed in the showpiece eight lap race held in windy but dry conditions all round, he finished nigh on four seconds clear of nearest challenger, Taylor Lindsey Racing’s Ivan Lintin. 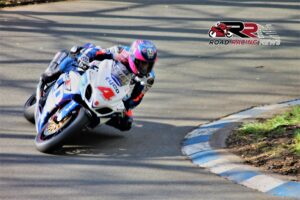