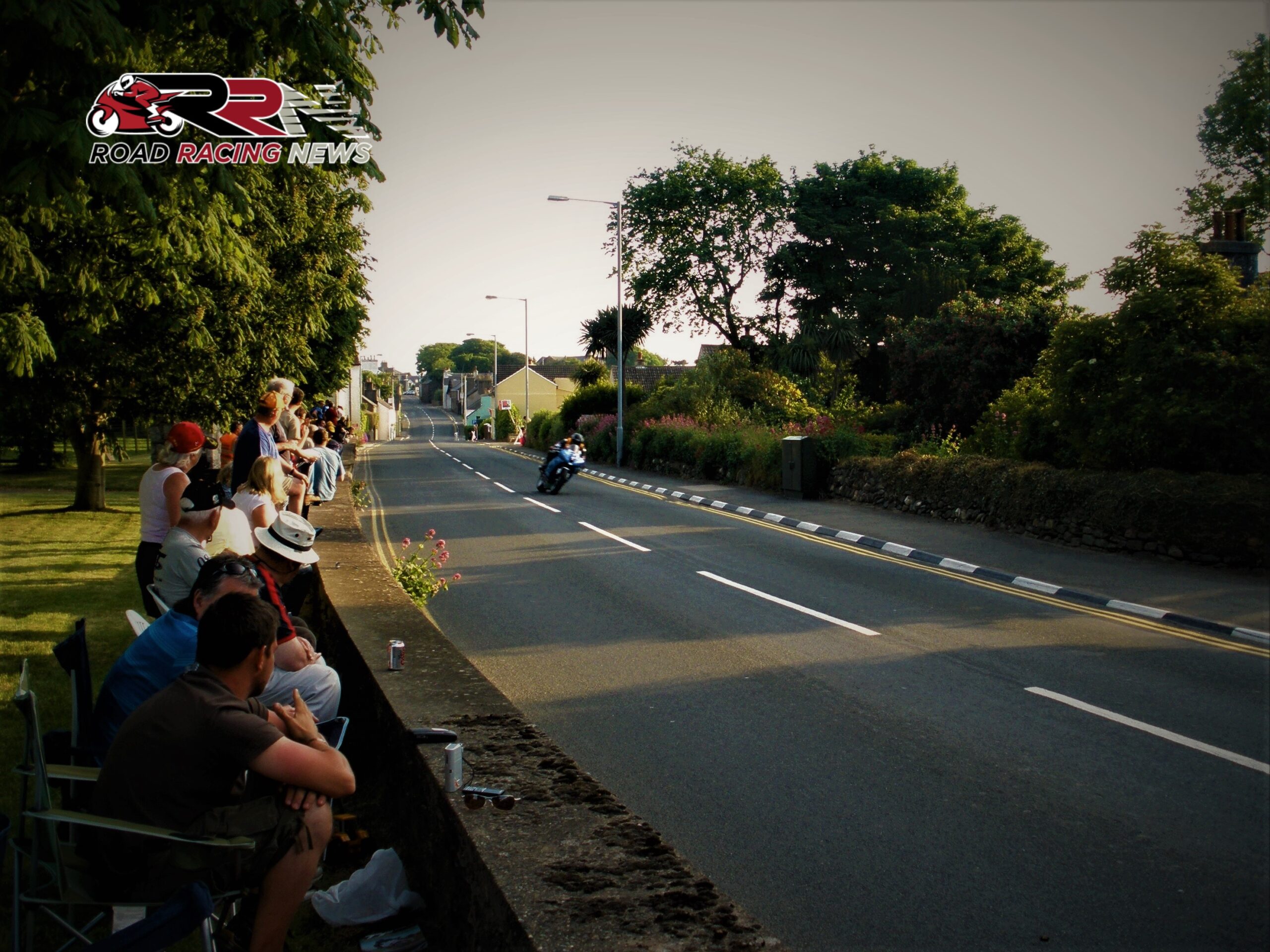 Going into TT 2009 there was lots of talk about the impressive line up of newcomers, taking on the fabled, mythical Mountain Course. 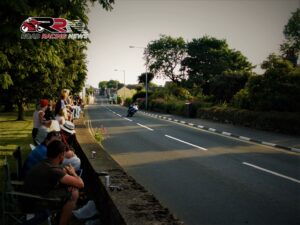 This was followed by a top 30 placing in the second middleweight class race stint, which saw Ballymoney roads legend Michael Dunlop join the TT winners circle.

Penzkofer’s second TT tenure in 2010, saw him head up a one rider factory BMW Motorrad challenge.

Continuing his solid progress, he went onto bank 17th, 12th place finishes in the showpiece Superbike, Senior races, along the way nudging close to lapping in excess of the 125 mph lap mark.

One of Germany’s leading roads competitors of the 21st century, like various previously mentioned overseas TT heroes Rico Penzkofer has helped massively in increasing the popularity of International road racing in his home nation.

Calling time on his racing career after the 2012 Macau Grand Prix, he’s since focused on running his highly successful Penz 13.com Racing team.