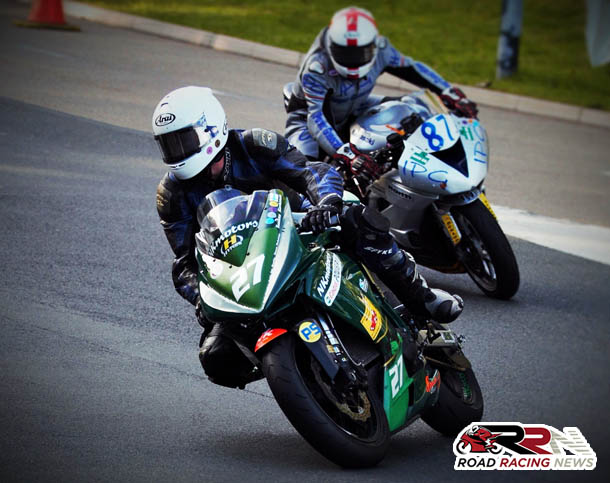 In my opinion the penultimate round of the 2016 International Road Racing Championship series, will prove the most prestigious and coveted, as pure road racing action returns to the iconic Imatra circuit in Finland.

Pretty much every rider competing this weekend at Imatra, will be newcomers to a roads venue, which over the years has seen the likes of Barry Sheene and Giacomo Agostini battle it out for race wins. 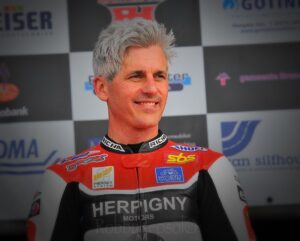 2012 newcomers A Manx Grand Prix winner Kamil Holan will be in my opinion a dark horse for race victories, the same can be said for Johan Fredriks, Petr Biciste and David Datzer.

One of the wildcard entries to watch out for is Marco Pagani on the Team Franciacorta Corse by RMS S1000RR BMW.

Looking toward the IRRC Supersport encounters, a lot of the attention will be on the title battle between, the reigning champion Marek Cerveny and 2014 champion Joey Den Besten. 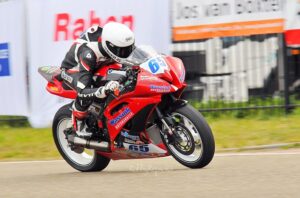 With just 20 points between them in the current standings, the two IRRC supersport races at Imatra, could well prove crucial in what’s been to date a gripping title battle.

Outside of the title challengers, France’s Pierre Yves Bian and Denmark’s Anders Blaha both could spring a surprise or two, as could Finland’s own Tuukka Korhonen.

Regarded by many as Finland’s leading pure road racer, Tuukka won’t be short of support at Imatra, as he aims to record series of top class results. 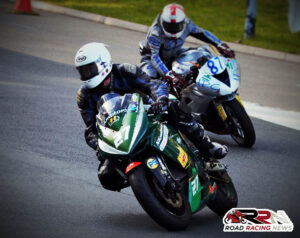 Tuukka is also set to compete in the lightweight races on his own teams RS 250 Honda.

It’s great to see roads action return to Imatra, the hugely popular roads venue in Finland, provided great spectacles a plenty in the 1970’s and early 1980’s when it hosted a round of the Moto GP world championship.

Expect more great moments at the weekend, as many of today’s current generation of leading pure road racers from continental Europe, battle it out for race victories.