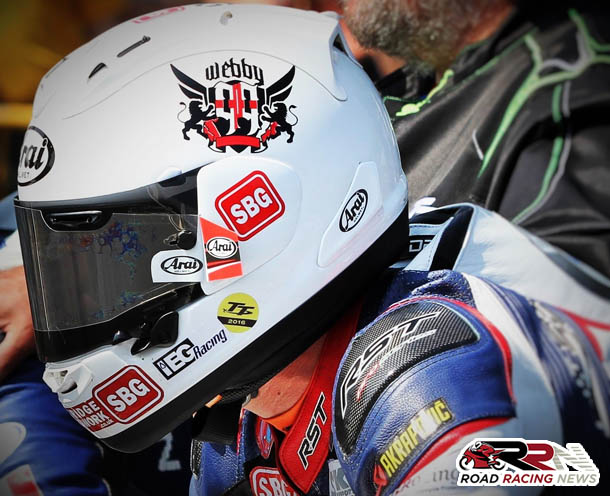 Danny Webb is confirmed to compete for Team Classic Suzuki in the Superbike Classic TT, as he replaces Lee Johnston, who is ruled out of action via a broken collarbone.

Despite this we know his rapidly improving pedigree on the roads, alongside his high level of determination will make him a definite contender, for at least in my opinion a top six finish.

Competing in the same team alongside two maestro’s of the Mountain Course, will be an added great opportunity for the rider who made his first steps into the pure road racing scene, at the 2014 TT Races. 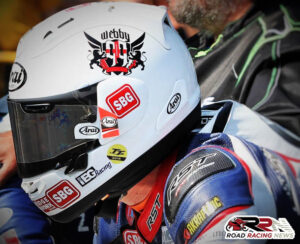 “I’m really looking forward to riding the XR69. I’ve never ridden anything like it before, so it’s going to be an experience.

I met Steve at the event last year so we knew each other, and I got the call this week to see if I wanted to ride for him, which I was more than happy to say yes to.

It’s going to be unlike anything I’ve ridden around the Isle of Man, but it’s going to be a lot of fun. I can’t wait to get started, and hopefully we can get a good result.”