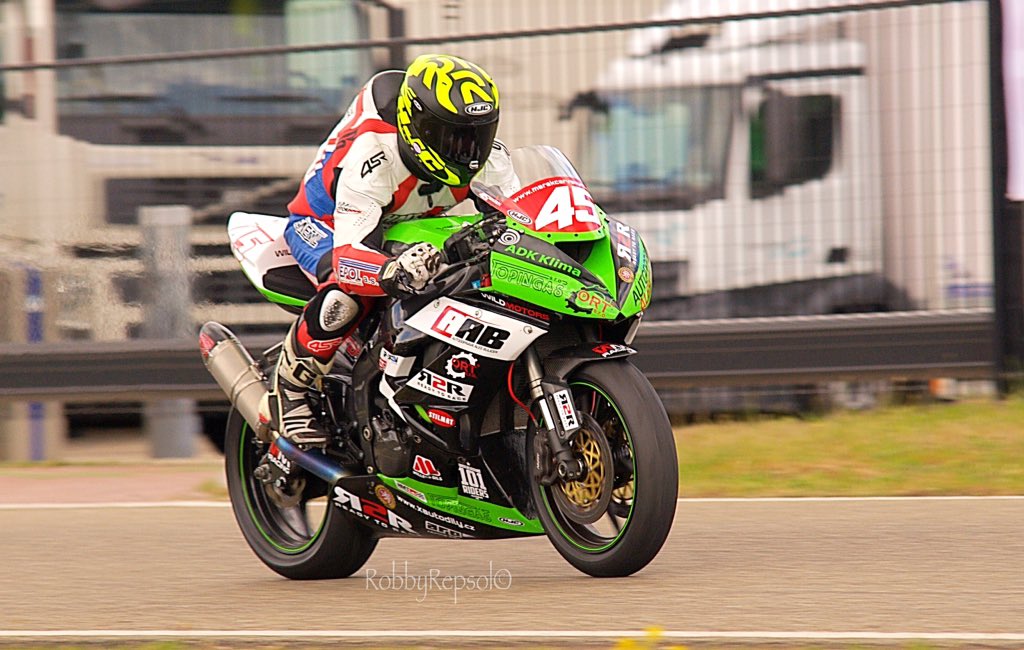 Marek Cerveny began what would be a highly prodigious weekend for him at Horice, with a dominant display in the opening IRRC supersport race.

Wolfgang Schuster finished a more than creditable fourth, whilst Pierre Yves Bian and Denmark’s Anders Blaha both impressed in finishing fifth and sixth.

Marek Cerveny was in lap record breaking form as he won a compelling opening IRRC superbike race at Horice, his new lap record set on the seventh was a lap time of 2 minutes 14.761 seconds.

Marek Cerveny’s domination of the fourth round of the 2016 International Road Racing Championship, continued in the second IRRC supersport race. 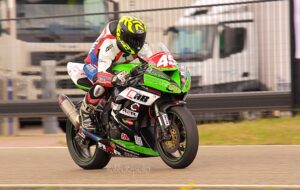 As in the opening encounter, he was in top class form on the Intermoto backed ZX6R Kawasaki, although this time the gap to nearest pursuer Joey Den Besten, was not as big, with the race winning margin been 1.909 seconds.

Didier Grams recorded his first victory of the 2016 IRRC season, following a commanding performance in the second superbike race at Horice.

Didier and the G&G Motorsport backed S1000RR BMW proved to strong for everyone, including the undoubted IRRC rider of the meeting Marek Cerveny.

Sebastien Le Grelle in third made it a S1000RR BMW 1-2-3, as Vincent Lonbois ended a low key meeting by his high standards with another fourth place finish.

Kamil Holan fifth, enjoyed without a doubt his most successful IRRC meet of the year of the date, on his BMW Motorrad Czech Republic backed machine.

Following an enthralling meeting at Horice, the next round of the 2016 International Road Racing Championship, is set to be in my opinion amongst the most prestigious as the series moves onto the famous Imatra circuit in Finland.

It’s going to be interesting to see who gels the quickest with a roads venue, steeped in history.