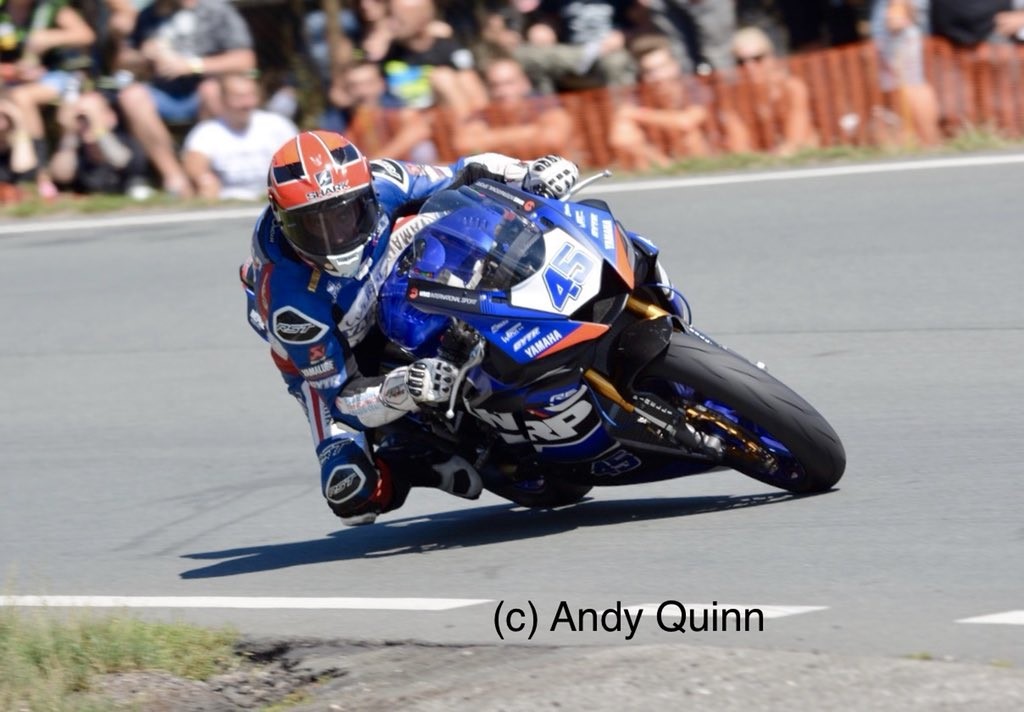 Lagrive who will pilot next year YZF R6 Yamaha machinery, has dominated the IRRC Supersport Championship’s of 2018 and 2019.

Over the past two years the twice World Endurance Champion has secured from 24 IRRC race starts, 17 victories and overall 22 podium finishes. 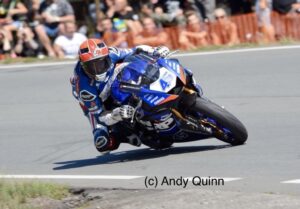 Alongside these remarkable stats, he’s also triumphed on more than one occasion at all IRRC circuits, Hengelo, Imatranajo, Terlicko, Horice, Circuit De Chimay and Frohburger Dreieck.

A two-wheel racer since 1994, Lagrive who celebrated recently his 40th birthday remains as determined as ever to further enhance his diverse, acclaimed, impressive racing CV.

It’s going to take in my opinion other worldly performances, ultra-impeccable displays on multiple occasions for the opposition to stop him becoming the first rider in history next year, to secure three successive IRRC Supersport crowns.