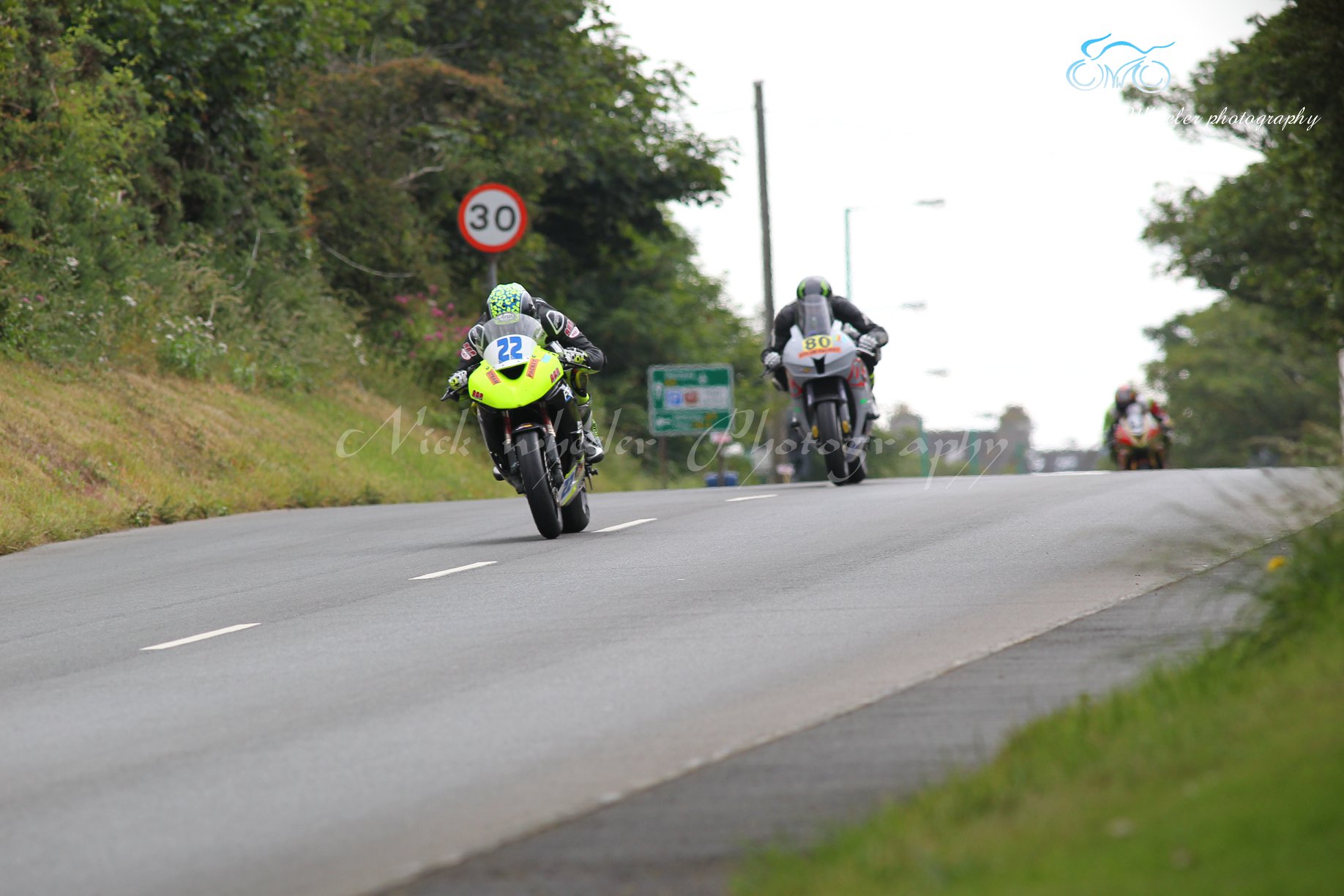 A rostrum finisher from July’s Southern 100, the affable Stennett back in September joined the Irish road race winners circle, after taking the Senior Support race spoils at the Killalane based East Coast Racing Festival.

Ultra-looking forward to tackling for the first-time next August, the fabled, mythical Mountain Course, he recently issued his delight at linking up with the Incontango Training supported Peoples Bike team. 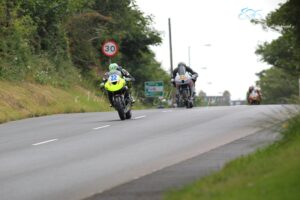 Commenting via the team’s Facebook group page, he stated:

“Very excited to join The People’s Bike on the Rising Star Programme. I’m very grateful for the opportunity to join a very relaxed, yet professional team with many years’ experience which will be vital in the step up to the Manx Grand Prix for my newcomer year.

Everyone involved is extremely enthusiastic and I can’t wait to start working together as a team.”