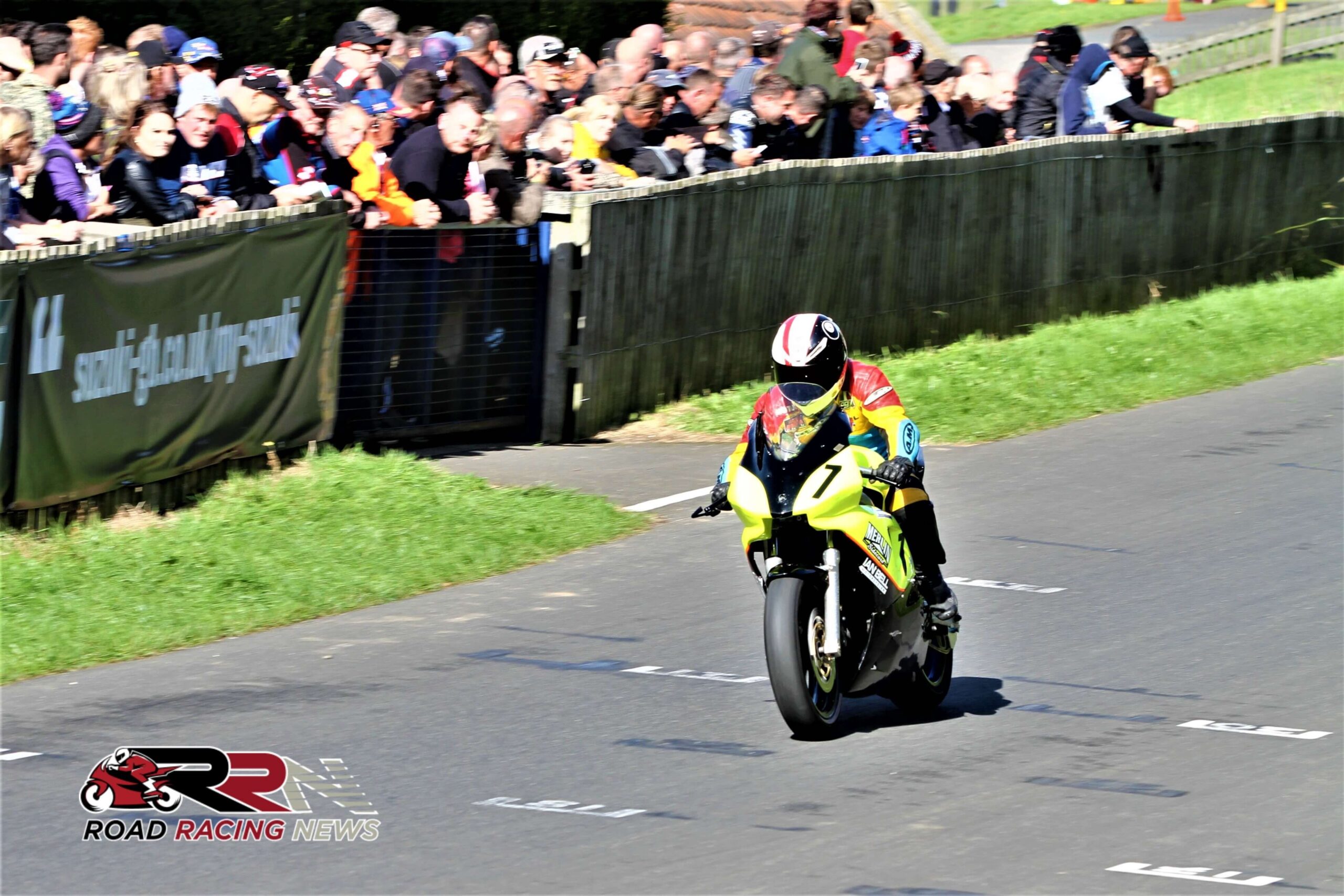 Holder of a racing CV which also includes multiple Southern 100 wins, podium finishes, three top five TT finishes, his answers to the Scarborough themed set of questions are as follows:

“Being black and blue after first practice and saying I wanted to go home. Good job that didn’t happen learned to get bruised and not moan.”

“The best feature about Oliver’s Mount for me, was the warm welcome back I received from the organisers including Shaun & Hayley in September and being part of getting the Mount back.”

“My favourite part of the course would be the technical Esses section, top of the hill.”

“Best moment was the Gold Cup parade lap in memory of my Dad, going around alongside David Lillie and seeing everyone smile. Then jumping onto my mini twin and following Ago (Giacomo Agostini) round and having Guy Martin behind me on the Pikes Peak bike.” 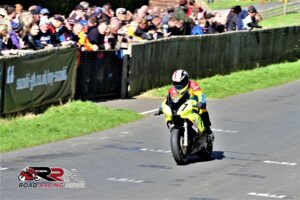 “Hard one but I’d have to say my dad most wins round the Mount and Neil Carpenter for smoothing him out for me.”

“One Machine Id like to parade at Scarborough would be a TZ maybe from my Dad’s solo days, maybe I could ask Clive Padgett he may still have one Dad rode for them or get Tim Reeves to take me for a spin round on Dad’s ex LCR outfit.”

“Most Respected racing rival at Scarborough would be Tim Reeves, we could have some very close races and not swap paint and we would be pushing on.”