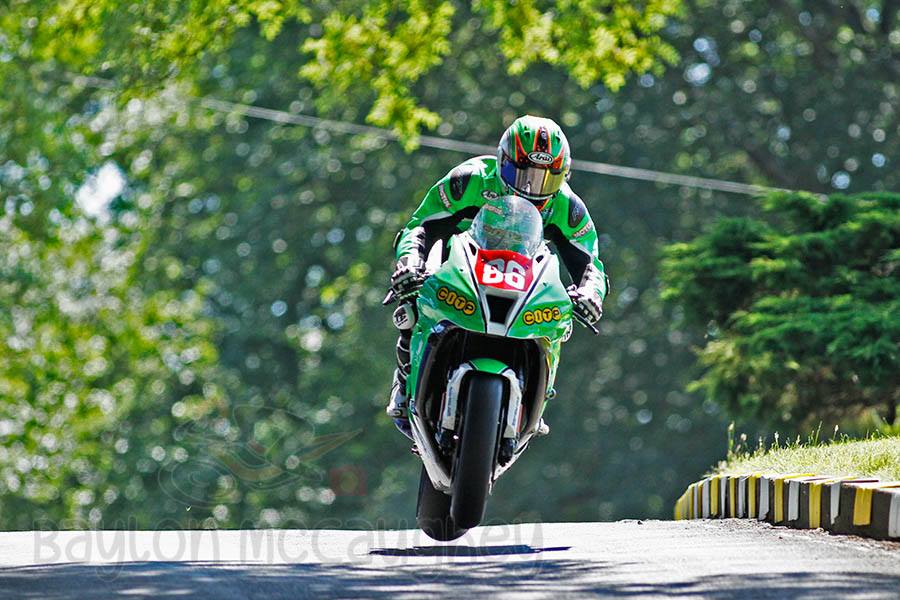 Regaining the Grand Final crown that he previously first won in 2016, Derek McGee made it a quite momentous five wins from five starts at Faugheen, following yet another terrific all round performance.

Never headed in the six lap race, reigning Irish road race Superbike champion McGee as in the prior Open, 125/Moto 3, Supersport and Super Twins races was in a class of his own. 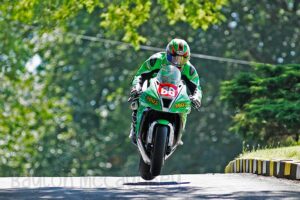 7.1 seconds clear at the conclusion of the race in front of nearest challenger Cookstown BE Racing’s Davey Todd, Grand Final success took McGee’s 2018 roads victories total to a very impressive 17.

Race runner up Todd, although having to settle for second behind McGee, proved yet again why he is rated so highly and tipped by many to in years to come clinch multiple international road race victories.