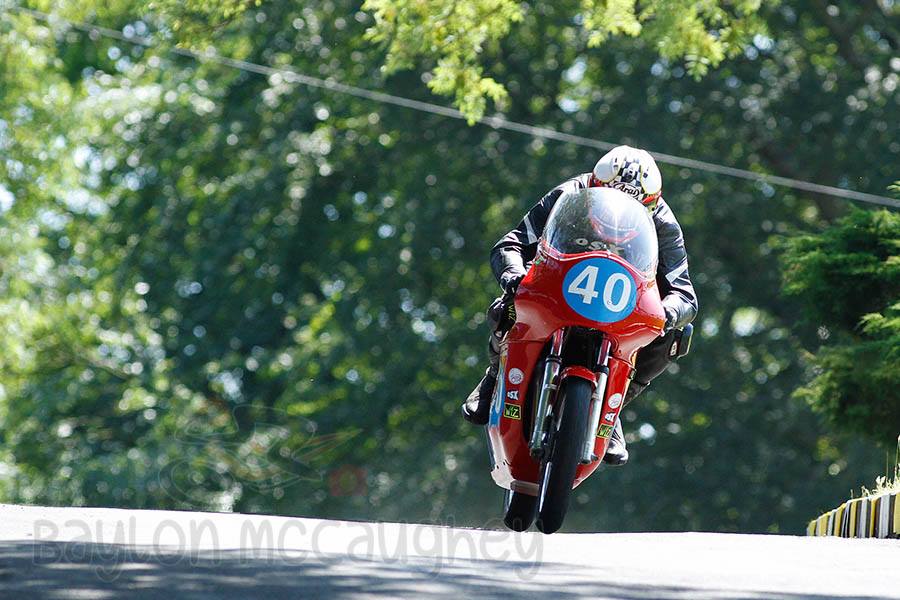 Reflecting on the Super Twins race, there was again no stopping Mullingar’s McGee. Looking at one with his KMR Kawasaki steed, he clinched race victory by over 15 seconds over nearest challenger Cookstown BE Racing’s Davey Todd.

Supersport wise, whilst another win went the way of McGee, praise a plenty must be yielded upon Paul Jordan who finished just over 1.4 seconds behind the B&W Racing Kawasaki mounted racer, after a high quality six lap battle. 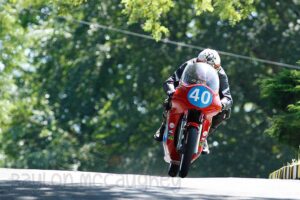 Overall an excellent race day at Faugheen, which although an extremely warm and humid one for the racers, showcased all that’s great about Irish Road Racing.

Results per class from the 2018 Faugheen 50 Road Races, are as follows: