Derek Sheils has carried on his hugely impressive form from 2013 into the 2014 road racing season which has seen the highly rated road racer clinch many a standout result.

This years Cookstown 100 would prove to be one of the standout meetings of the season for Derek. Supersport invitational race saw race victory recorded following a great all round performance on CD racing R6 Yamaha. 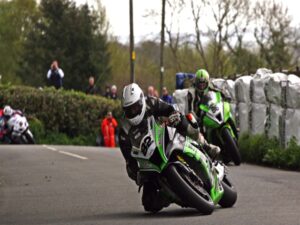 Open race was next on the horizon and 2013 Irish road race superbike champion Derek proved his undoubted quality once again with race win after a good battle with Derek Mcgee and William Dunlop.

4th position was secured in grand final to round off his days racing in consistent fashion. The Vauxhall international North West 200 would see him achieve succession of highly creditable results around the triangle.

Which included 14th and 12th place finishes in superstock races as the CD racing ZX10 Kawasaki never missed a beat.

The 2009 newcomers a Manx Grand Prix runner up always enjoys competing at Skerries road races where in 2013 he finished runner up in open and grand final races behind Michael Dunlop.

Armoy road races have rapidly gained in popularity in recent years and for Derek it’s a road race circuit were in 2013 he recorded third place finishes in open and grand final races.

He ended the season in style at Killalane road races with 4th place finish in grand final and then third position on CD racing R6 Yamaha in highly competitive supersport race. 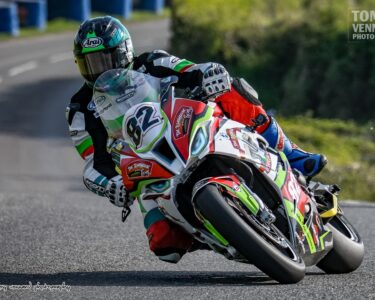 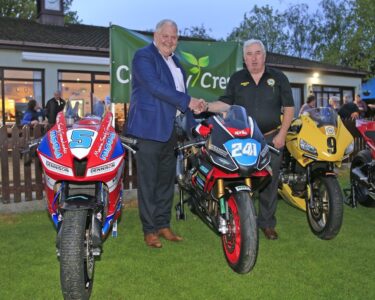