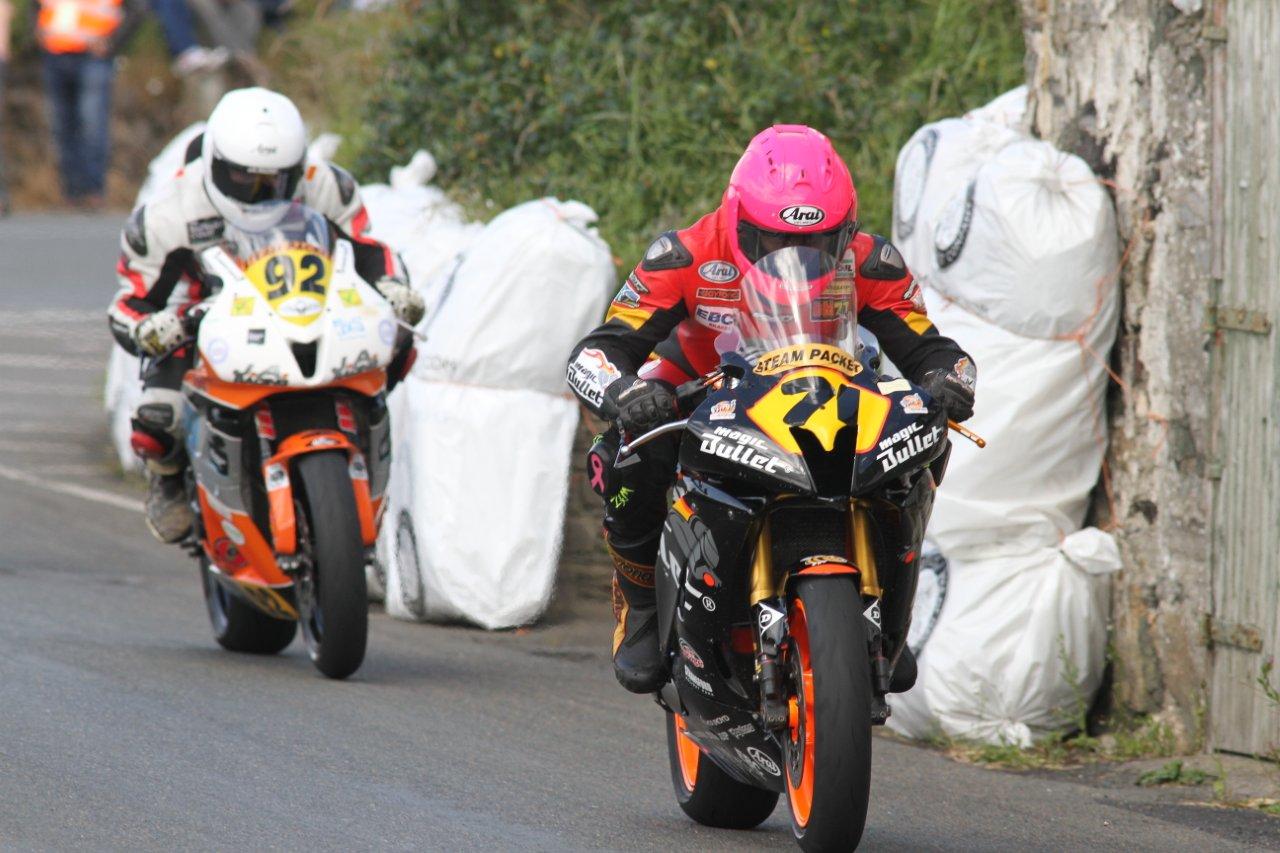 2004 Senior Manx Grand Prix winner Davy Morgan, is targeting more magic roads moments in 2017, as he plans for another full scale between the hedges campaign, with returns to the premier international meeting’s firmly on the horizon.

Established amongst Northern Ireland’s most respected and highly touted road racers, Davy showcased last season, that’s he still as competitive as ever, with series of top class performances. 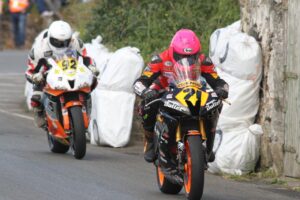 This included finishing runner up in the Lightweight race at the Ulster Grand Prix, series of wins at the 66th Scarborough Gold Cup, 250 victory at Skerries, plus a very respectable 28th in the Pokerstars Senior TT.

Looking ahead to this season, his machinery line up is as follows, Angry Bee backed ZX10R Kawasaki, the Magic Bullet YZF R6 Yamaha and his own teams RS 250 Honda, for selected meetings.

“I want to start by thanking all my loyal sponsors, supporters and friends who made 2016 possible with their support, encouragement and sponsorship and hope they stay on board for 2017.

I am now one of the more experienced riders racing ‘between the hedges’, but I have lost none of my enthusiasm. I love racing motorbikes and I am already looking forward to racing on the roads in 2017.

Even though we are a privateer team run on a very tight budget there will be no lack of effort, commitment and professionalism from myself or any member of the team in achieving success.

I have two excellent bikes at my disposal and the Angry Bee ZX10 Kawasaki and Magic Bullet R6 Yamaha will be as well prepared and competitive as any other privateer set-up.”

Davy also added, that his team, is still on the lookout for additional sponsorship, for his planned full scale season on the roads, set to begin at the Tandragee 100, he stated:

“Getting bikes to actually race is just part of going road racing there is also the very real cost of running the team and bikes with transport costs, entry fees, race fuel, tyres, etc which all add up and with being a privateer team we are always looking for help in this respect.

We are still short of our required budget for a full 2017 season. So if there is an individual or business out there would like to get involved and partner the team with financial support and see their name or logo on our bikes please get in touch and we can talk to you and send you our 2017 Portfolio.”