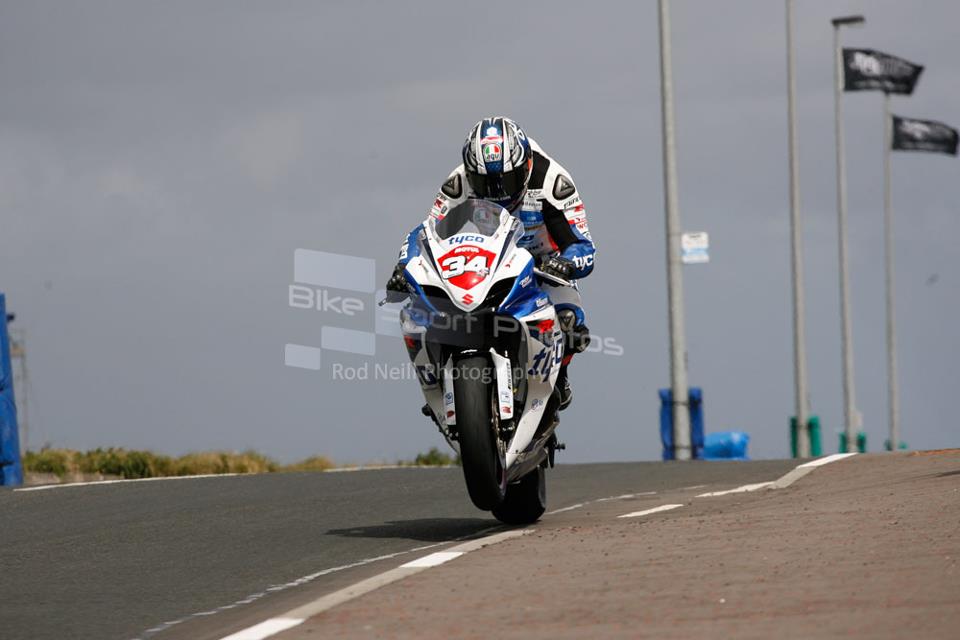 17 times North West 200 winner Alastair Seeley’s next goals around the Triangle, include aiming to break the record for the most amount of podium finishes at the Giant Causeway based event, currently held by Phillip McCallen, with 28 steps onto the podium.

Recently the DVD Alastair Seeley My NW200 Wins, which will be released on the 1st of February, premiered for the first time on Wednesday.

The one hour forty minute film made by Colin James, showcases in full how Alastair has gone onto become the most successful rider in the history, of the iconic event. 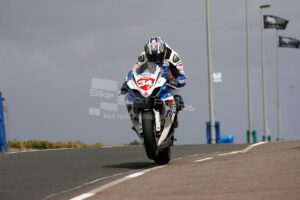 Now entering his 13th year of competition at the traditional opening international roads meeting of each season, the next major records at the Triangle been targeted by him, include the most amount of podium finishes and equally Phillip McCallen’s feat of winning five races in a day.

Speaking about these aims and more, Alastair said:

“I have had two trebles at the North West and I would like to get a third.

And of course there is Phillip McCallen’s record of five wins in a day that has stood since 1992. It would be great to equal that.

I definitely want to go after Phillip’s other North West record of 28 podium placings. I have 27 so I think I can do it.”

Machinery wise for this years North West 200, the “Wee Wizard” he has a deal in place, but nothing as yet has been signed with the team involved.

“I have a deal for bikes sorted for the North West this year but nothing is signed yet. I still want to get a ride in the British Supersport or Superstock series and there are some offers out there and they would require a significant cash injection. But I will definitely be at the North West in May.”