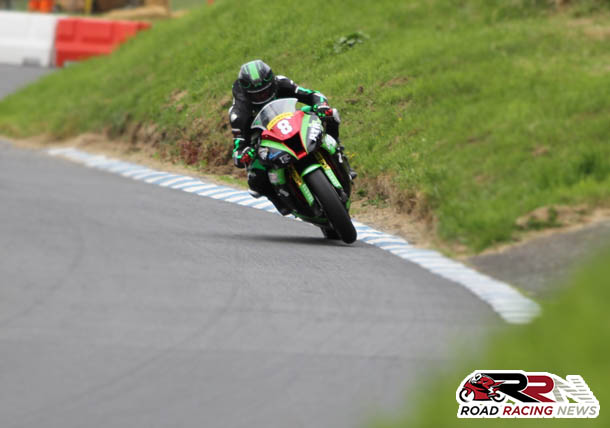 Amongst the undoubted stars of the 2016 roads season, the Bob Smith Spring Cup winner impressed multiple roads aficionado’s with his performances and results, on his own teams RTR Motorcycles Racing Kawasaki’s.

Without TT 2016 was his most successful TT Races challenge to date. 11th place finishes in the Superstock and Senior races helped him to privateers championship success, whilst an additional highlight was lapping close to the 129 mph mark.

Regarded as one of the proven front runners at Oliver’s Mount, his form at the Spring Cup, Barry Sheene Road Race Festival and the 66th Scarborough Gold Cup, caught the attention of many, as he along the way claimed many a famous scalp. 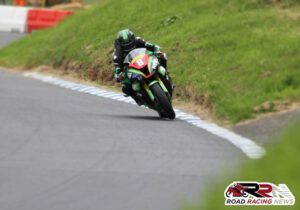 Quickest newcomer last year to the fastest road racing circuit in the world, Dundrod, you can see why Dan who alongside TT 2017 is set to this year return to Scarborough, the North West 200, Southern 100 and Ulster GP is rated so highly.

With this in mind, it has to be said, it’s a huge coo for Top Gun Racing who will have support from the official Honda Racing team, to have secured the services of a rider of his calibre.

Commenting on his new challenge for TT 2017, which will see him pilot brand new SP2 Fireblade and CBR 600 Honda’s, Dan said:

“I am so happy to be riding with Wurz and the Top Gun team in 2017. Wurz is not a salesman, he’s a hands on team manager and a very genuine guy.

Already he has under promised and over delivered in many ways, my kind of guy! How he has grown the Top Gun team over the last few years is a great story and it will be a real team effort to achieve good results.”

“Dan was our number one choice for 2017 as his ability and his desire to win are unquestionable.

We believe that in Dan and the new Honda Fireblade we have a winning combination.”