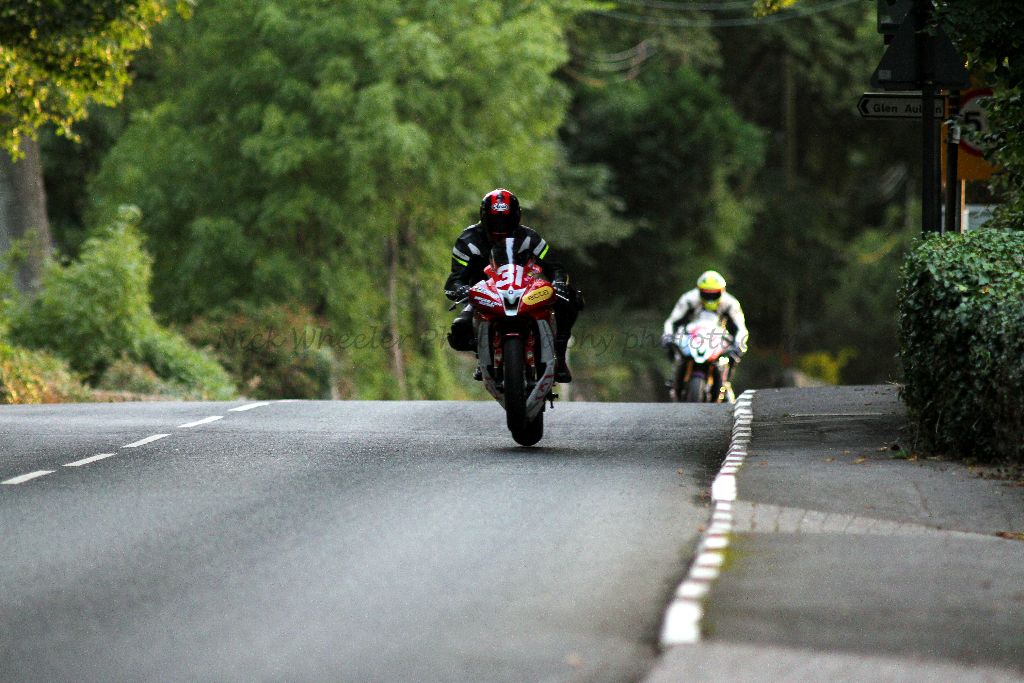 Mike’s candid answers to the series of questions, are as follows:

“I haven’t really done that many roads yet due to funding, but next year with ECTA Racing we plan to do most of them. I’d have to say the Manx is the one I’ve enjoyed the most.” 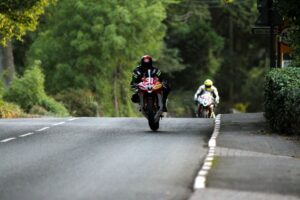 “For me its the atmosphere and the buzz of the racing. Everyone in the paddock is helpful and offers advice even the top riders help you.”

“I cant really comment as I am hoping to be a newcomer at the events in 2018, but after doing the Manx Grand Prix I’d say the TT.”

“Don’t really have any rivals, just a few mates we all have a laugh with after the races.”

“Probably the first timed lap we did at the Manx, loved every minute of it and my aim was a 100 mph lap and managed a 109 mph lap.”

“I’ve always said the main road around Anglesey in Wales would make a good mini TT, think its the A5 road.”

“John McGuinness, not arrogant or anything like that and just jumps on the bike and does the job.”

“It was the Supersport but after jumping onto the ECTA Racing BMW for a few races last year, I’m starting to prefer the bigger bikes.”

“I’d say pole position because I hate knowing that I had a faster lap than someone in front of me. It doesn’t really mean anything but in your head you think you should be further up.”

Daytona 200 Competitor Richardson To The Fore At Cemetery Circuit