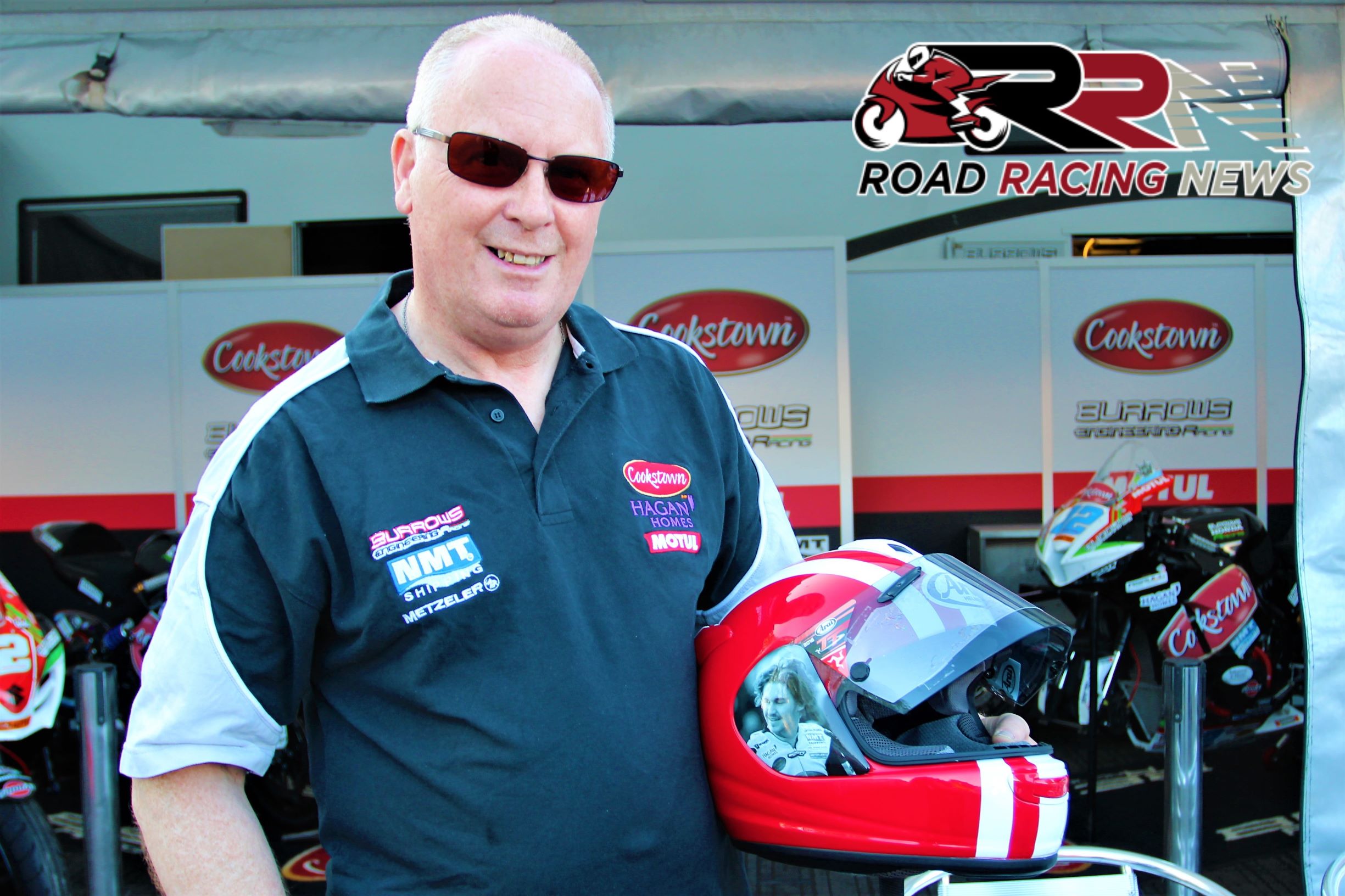 Combined with the Sidecar ten question interviewees, the 365th racer to take part in the hugely popular series, his answers to the series of questions are as follows:

“We are blessed to have had so many road race circuits here in Ireland, Cookstown holds a soft spot for me, as it was there I watched my first ever race, and to win at the same circuit, was very Special.

But I reckon Armoy ticks the box, it has a bit of everything. Faugheen is also rated high on my list.”

“Has to be my ZXR 400 Kawasaki. Raced this bike for 7 years! Won races and a Championship with it, competed in five, six hour races on it, worst result was 4th! That wee engine never let me down, credit to my engine man Alan Spence for such great reliability.”

“For me I just love riding Motorbikes, two wheels and an engine, and I’m happy! But the Roads gave me a freedom, that one cannot enjoy on the open roads!

It’s an unexplainable buzz, plus there is an unique camaraderie that goes with the Road Race fraternity, both in the paddock and with the fans. I can understand why some riders find it hard to retire from this side of the sport.”

“Unfortunately,I never got to race on either of these circuits, but it’s a no brainer, the TT Circuit is the Daddy of them all.

Considered doing the Manx Grand Prix many years ago, but unfortunately, time and finances were against me, so had to hit it on the head!”

“Any rider who throws their leg over a bike in my mind deserves respect. In my Clubman days, there were so many lads whom I raced with and were always willing to lend a hand, great friends and rivals!.” 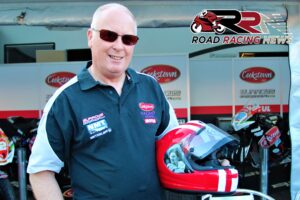 “Winning at the Cookstown 100, my Local circuit, and on the Orrittor circuit, where my late Dad took me to watch, when I was a youngster. Think I was about 2 years old! So yes very special to win there.”

“Good question, we have been spoiled here with all the various road circuits across Ireland, sadly some have disappeared over the years, but I’d love to see a road race in Scotland, England and Wales.”

“My Childhood hero was the late Brian Steenson. All road race guys though are heroes.”

“Not fit for either now! but yes Superbike, love the power!!!”

“Never really bothered me, but pole can be a one lap wonder. Fastest lap of a race proves you were going quicker than others over a distance.” 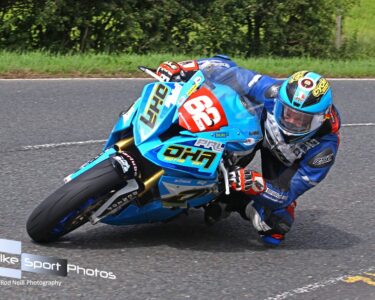