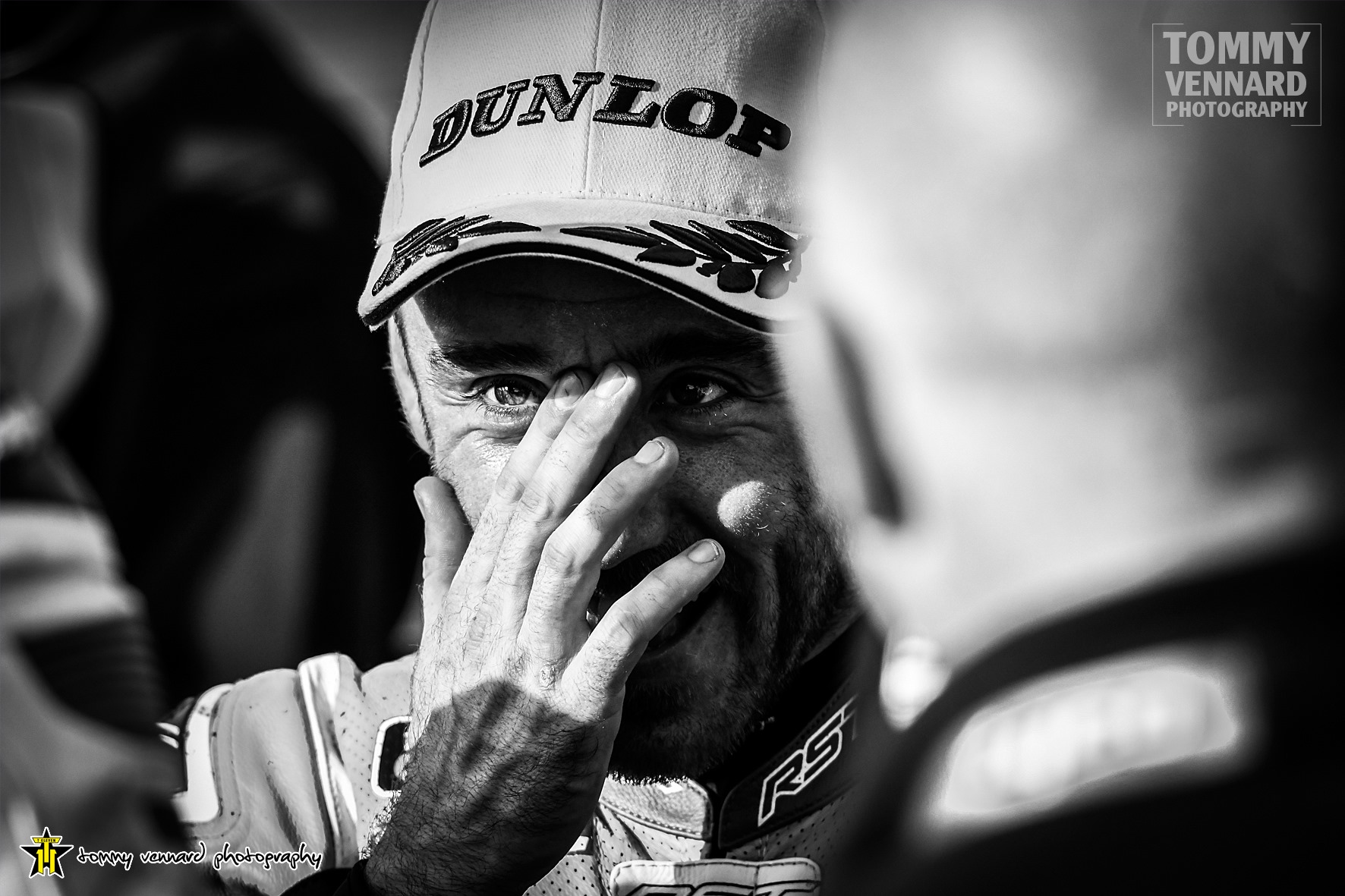 After drama a plenty, Glenn Irwin leaves Oulton Park still in the lead of the 2020 British Superbike Championship, albeit by just one point over Jason O’Halloran.

Misfortune was to strike the Honda Racing rider in BSB race 2, with technical issues forcing his first retirement of the season.

A top six finish was to follow in the corresponding Superbike race stint which proved just enough to remain in current pole position for the BSB series title.

World’s fastest road racer Peter Hickman endured a much more productive day’s racing, registering a brace of top ten finishes including a strong run to eighth in the third and final Superbike encounter.

ON1 Racing’s Brian McCormack a retirement in BSB Race 3, took a very creditable 19th place finish within the prior premier class race tussle.

Same as yesterday, the International roads challenge within the Superstock 1000 category was led by Edwards 1902 BMW’s Ian Hutchinson, who placed eighth. 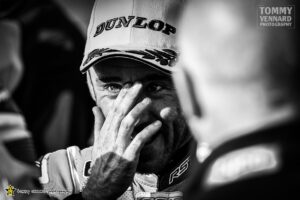 Despite dropping back to sixth come the completion of the 15-lap race, twice Steve Henshaw Gold Cup winner Johnston showed again that he’s back to his best at purpose built racing venues.