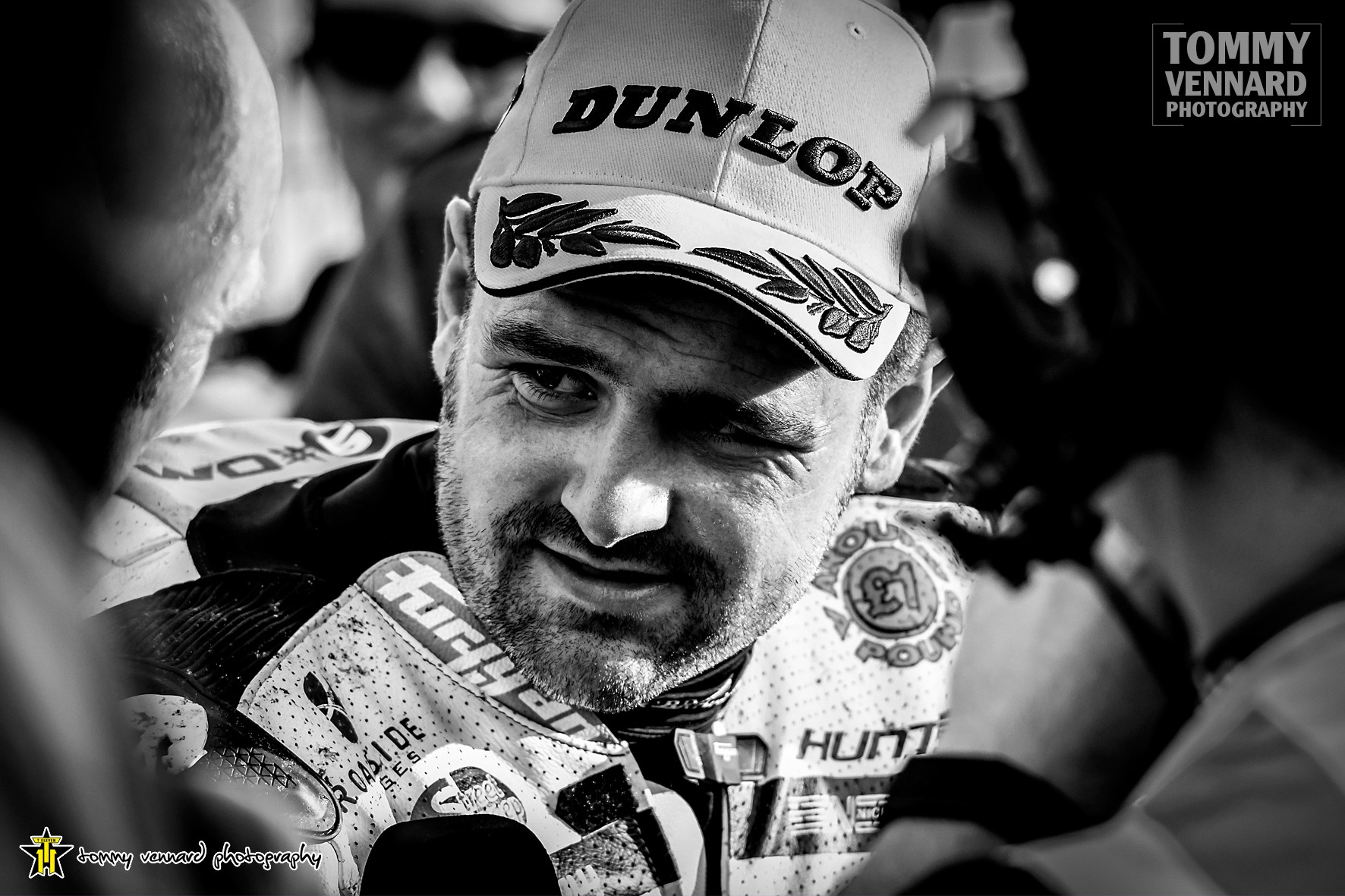 Ultimately at the end of 16 laps of Oulton Park, the four times North West 200 victor had to settle for a solid fifth place finish, which leaves him now 30 points clear of nearest title pursuer Jason O’Halloran. 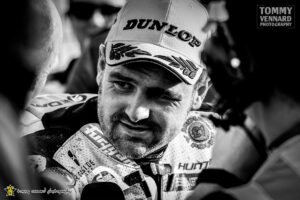