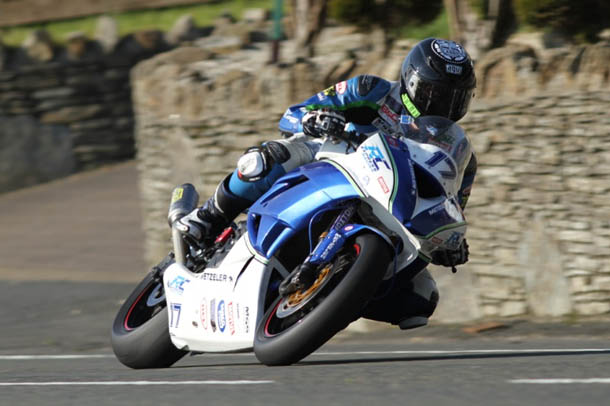 RC Express Racing have announced Devitt Insurance as new title sponsors for the lightweight TT winners of 2014 and 2015.

Confirmed to run Ivan Lintin next year, the team ran by Roy Constable and Ben Constable, are delighted to be welcoming on board Devitt Insurance as title sponsors. 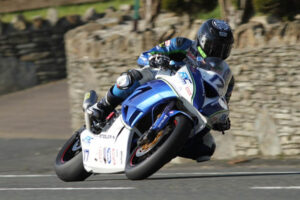 The team which has developed into one of pure road racing’s leading teams over the last four years, is confirmed to return next year to TT Races, North West 200, Ulster Grand Prix and Southern 100 running under the new team name of Devitt RC Express Racing. 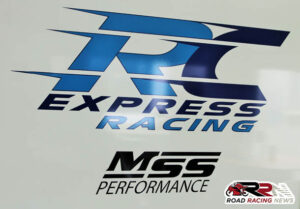 Confirmation of Devitt Insurance as the teams main sponsor for 2016, is the first of two significant announcements, for the team which bikes at present, carry a turquoise blue and white colour scheme.

Second announcement, to be announced on the 6th of December, is about who will be joining Ivan Lintin in piloting top spec Kawasaki machinery.