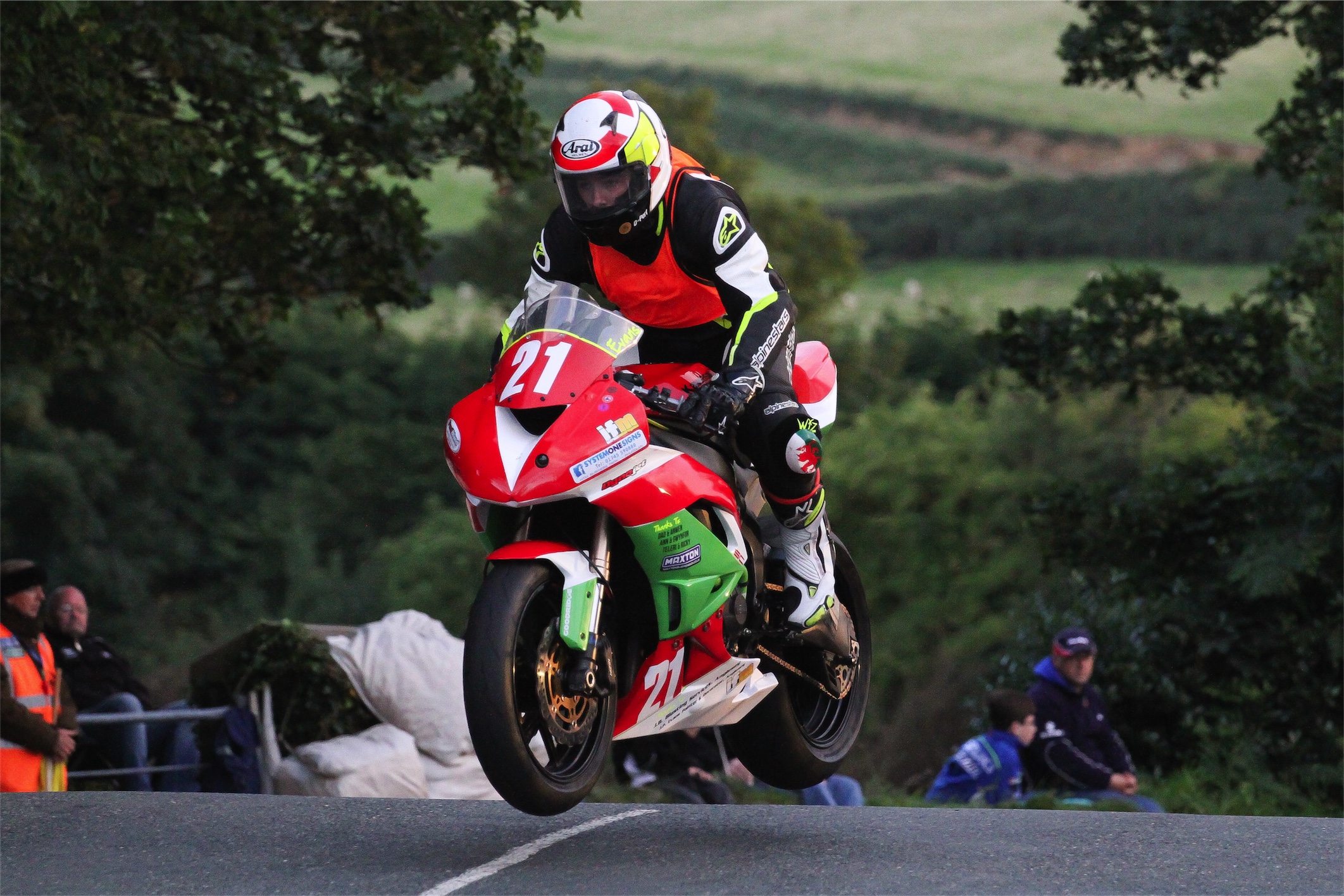 Barry Evans is looking forward to competing at the 2016 Manx Grand Prix.

This years Manx GP, saw him make an eye catching debut on the mountain course. Having showed high quality form during practice week, Barry went into newcomers A race, in a confident frame of mind.

Barry’s quickest lap speed from his first two weeks competition on the Isle of Man, was 113.221 mph.

For next years Manx Grand Prix, he is planning to compete in junior and senior races. 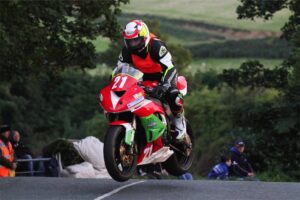 Having made this year an excellent Manx debut, Barry is aiming to carry on his rapid progress in 2016, targeting results of the highest quality.

Another ambition for the up and coming pure road racer in 2016, is to return to Oliver’s Mount.

A determined and ambitious rider, Barry Evans has the pace, desire to cause many a surprise or two next year, around the mountain course and Oliver’s Mount.