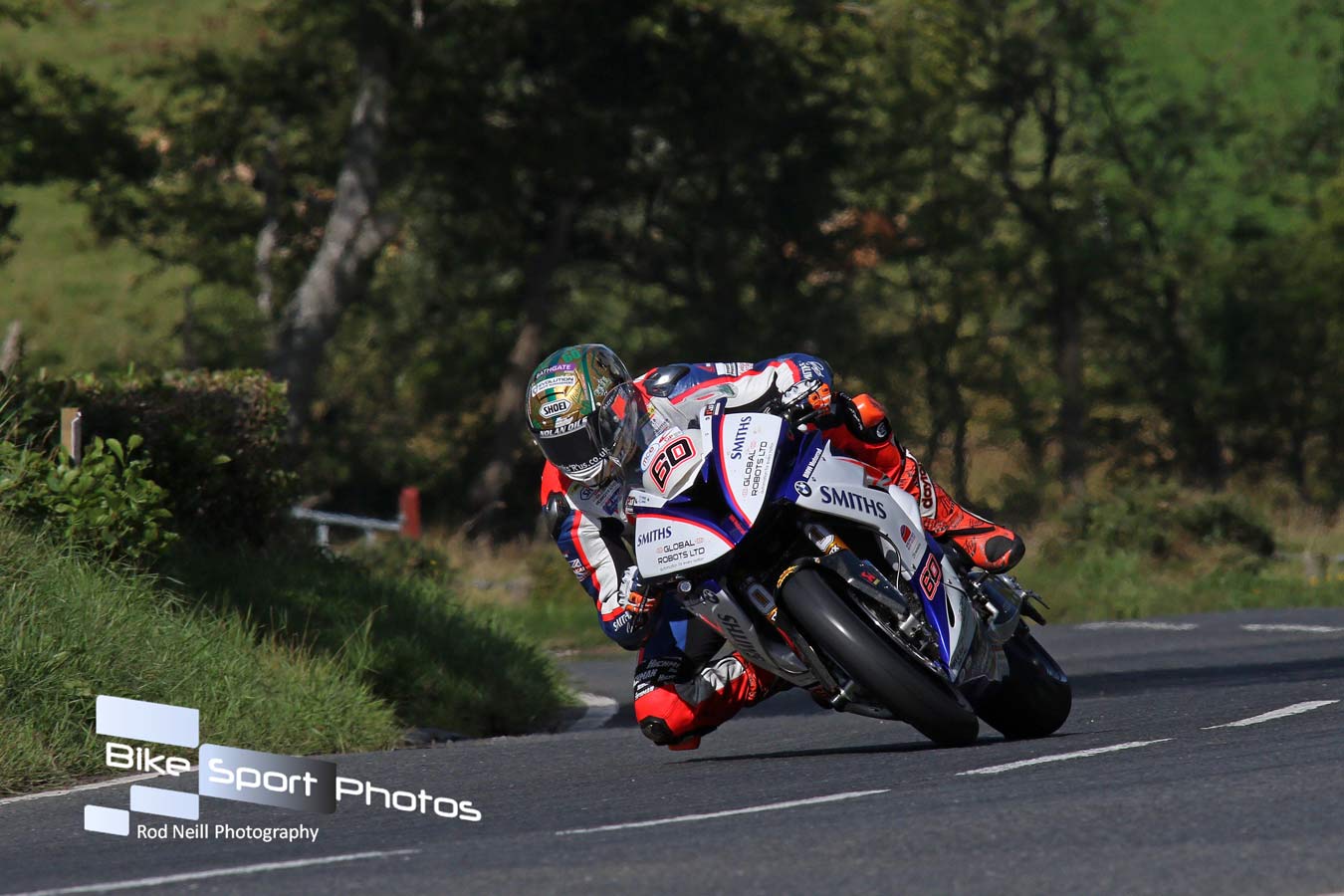 Pure Road Racing was to the fore and some at last nights Cornmarket Irish Motorcycling awards ceremony in Belfast, which was attended by a who’s who of the International road racing scene. 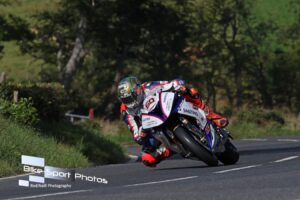 Whilst the Greenlight Television Special Recognition accolade was won by a team that has shown great courage, bravery, humility in recent times, the hugely respected, vastly successful McAdoo Racing team.

Fittingly the prestigious A.McLean Bookmakers Race of the Year award recognised the talents of the late but great James Cowton, with the 2014 Duke Road Race Rankings champion’s Super Twins race 2 success at the North West 200, voted by the public as the number 1 race from 2018.

Alongside the series of awards, last nights event also celebrated the career of the legendary William Dunlop, who posthumously became an Irish Motorcycling Hall of Fame member.

The 30th And Final Running Of The Phil Hogg Charity Auction