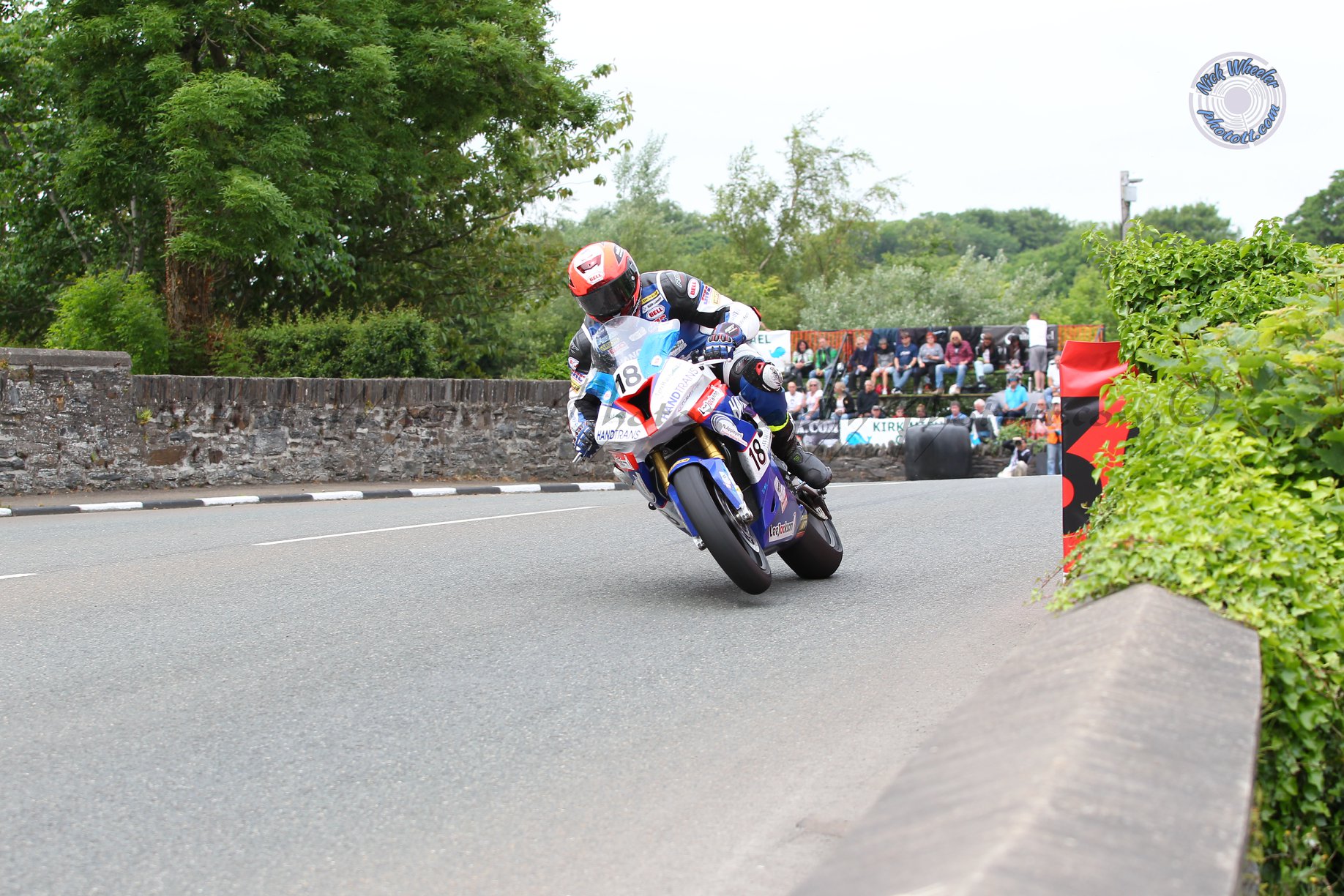 Meeting upon meeting growing in stature around the fabled, mythical, iconic Mountain Course, the Thundersport GB front runner has impressed many in recent times with his pace on Superstock, Superbike spec machinery.

Amongst the fastest newcomers of TT 2014, TT 2018 saw him acquire series of very creditable results. 17th within the record breaking Royal London 360 Superstock race, the prior six lap RST Superbike race would yield a new personal best finish of ninth, along the way going lapping tantalising close to the 130 mph mark, with a best lap speed of 129.957 mph. 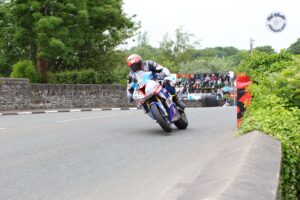 Ultimately a non finisher in the showpiece Pokerstars Senior race, prior to an incident at Whitegates he was on course for a seventh place finish, more than matching the pace of multi times Macau GP runner up Martin Jessopp.

Extremely capable of recording 130 mph lap upon 130 mph lap at TT 2019, the ambitious, highly regarded Crowe is also planning to this year return to the Ulster Grand Prix, plus is considering venturing back to the North West 200.

Another racer who epitomises terms such as true grit and grass roots, he’s not to be underestimated in 2019 at the International roads events.