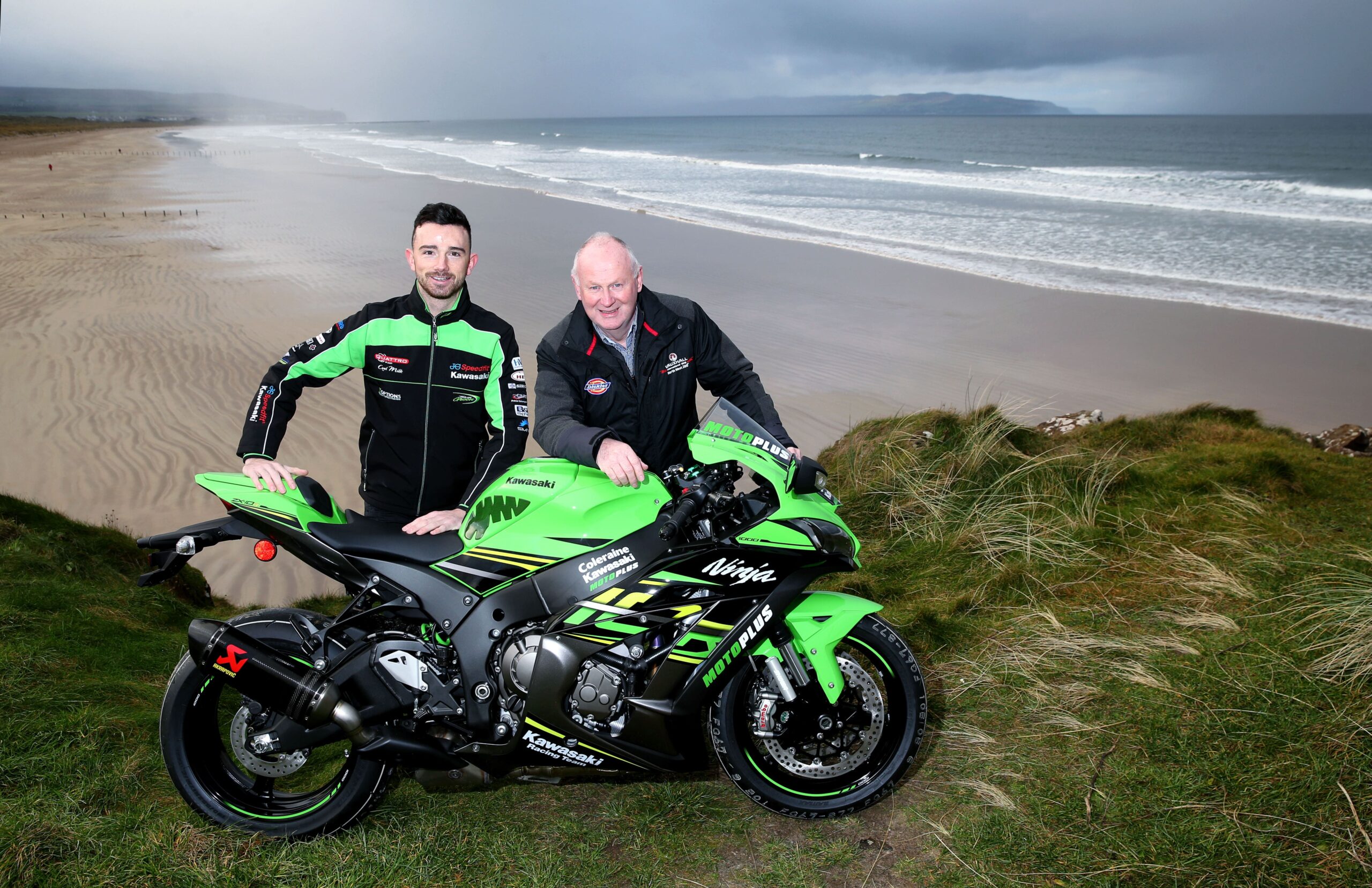 Candidly speaking about his chances of going unbeaten at this years North West 200, he stated:

“I am giving myself every chance to win six races at this year’s North West. It has never been done before and I will be trying my hardest to win every race I start in.” 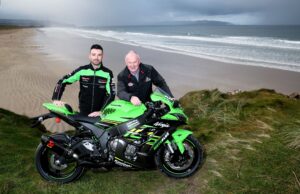 “When I raced at last year’s North West I had a lot in hand. Even when I made a mistake in the first race I had such a big lead that I wasn’t under any real pressure but it might be different this year.

All road races are very competitive now and although I will be stronger in 2019, so will the others.”

Star names a plenty are certain to provide stiff opposition to the BSB front runner in four months time, but one rider not surprisingly has the former Macau GP champions attention ahead of Triangle competition, Pokerstars Senior TT champion Peter Hickman.

“Peter is a good friend of mine and the best road racer in the world at the moment after what he did in 2018. He still hasn’t won a Superbike race at the North West and he will be out to put that right in May.

There will be other riders who will be very competitive this year but I will concentrate on me and I will be at the North West dedicated to the cause, chasing that first six-timer.”