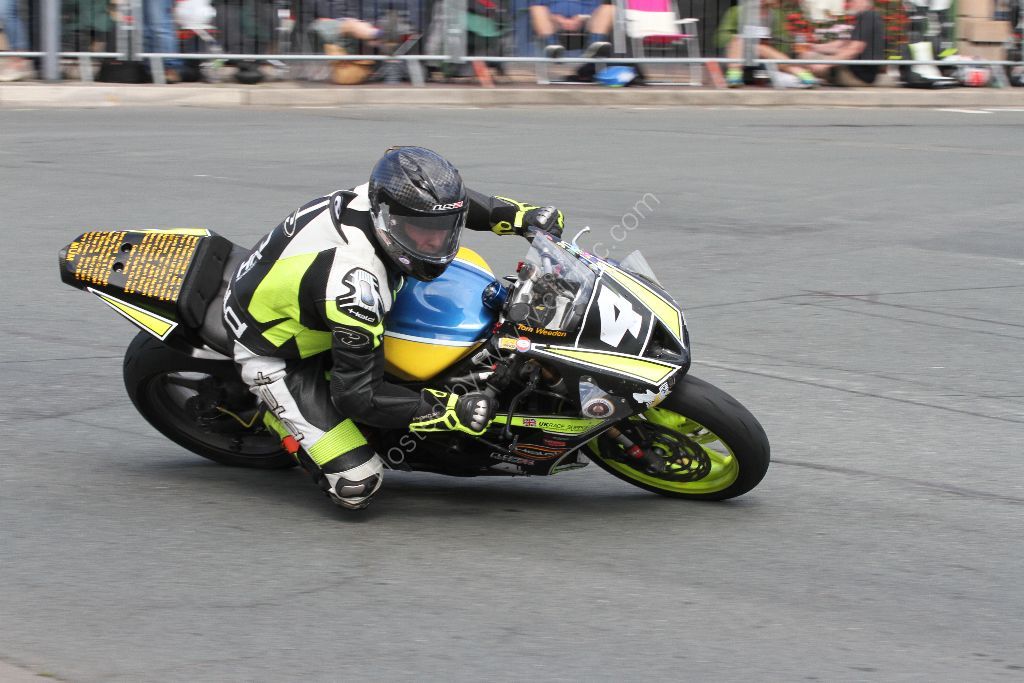 Senior Manx GP winner Tom Weeden confirmed yesterday, that for the international road races this year, he will be piloting a CBR 600 Honda, backed by Taylor Lindsay which will also carry support from Wilson Craig Racing.

Tom’s maiden roads outing on the proven machine, is set to be at the Vauxhall International North West 200.

The last time Taylor Lindsay was involved in road racing, was in 2014 with Ivan Lintin. They went onto enjoy privateers championship success and Gold Cup glory at Oliver’s Mount, with the future two times Lightweight TT winner. 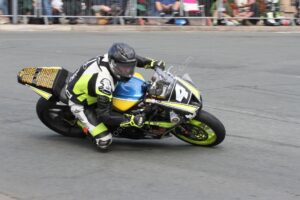 Now linking up with one of the fastest rising stars on the roads, Tom Weeden for competition in the Supersport races at the North West 200 and TT 2017, the combination in my opinion has all the hallmarks of been an extremely prodigious one.

Commenting via his Facebook page, on the confirmation of his new Supersport roads mount, Tom said:

“Very pleased to announce that I’ll be racing the Taylor Lindsay Honda 600 Supersport at the NW200 and TT.

The engine in this bike was built for Cam Donald by Wilson Craig and it will have a new 2016 frame/swingarm so should be very competitive!”