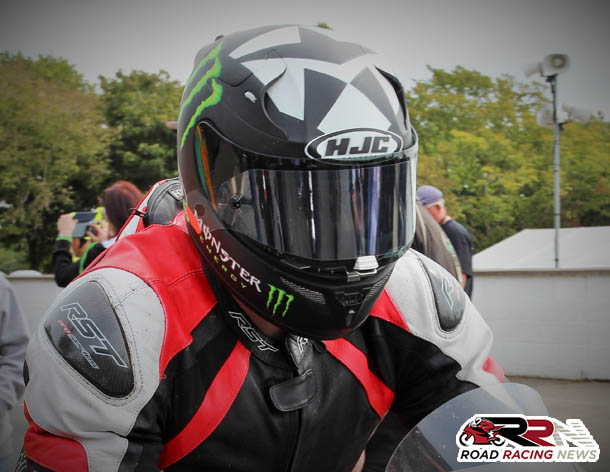 At this moment in time, Norway’s only competitor around the most famous road racing circuit in the world, the Mountain Course, is Erik Kjuus.

Erik is planning this year to compete for the third time, at the Manx Grand Prix. His Manx GP record to date has yielded a top 50 finish in the 2015 Senior race, plus lapping close to in excess of 106 mph.

His mount for his last two Manx campaign’s has been a rsvR Mille Aprilia, making him in recent years the only Aprilia mounted rider on the Isle of Man’s world famous roads. 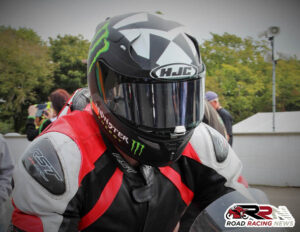 “All the focus is on moving towards the TT in 2018. So this year will be about making an effort at Manx GP on the Isle of Man. Where the goal is a top position (no easy task) Manx GP has been an adventure in itself so far in the two times we’ve been there.

Running out of fuel one year and having huge engine issues the other year, have given no good results. But this has provided valuable experiences that enable us to make a commitment targeting the TT in 2018.

Here at home it will be to go for a double victory in the classic TT in Våler, and maybe in some of the other rounds too. Plus maybe some national races in superbike, also hope to compete at some races in the IRRC.” 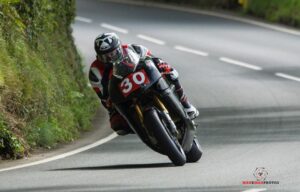 Erik added, that the main aim of his 2017 season, is to increase awareness of pure road racing in Norway, he stated:

“The 2017 season is all about making road racing more popular among the population in Norway. Here we already have exciting things going on, which we believe that could contribute to greater awareness. It remains only a few details that must be in place.

I already noticed a growing interest in road racing. I get periodically mail and messages from people who are curious about what I do and how you can participate in races etc. Etc.. this is nice.

The job of putting together a group of partners to focus on Isle of Man TT is well underway.

Here we are thinking big, different and new, with some help we have a new and exciting concept seen with Norwegian eyes. This is going to become the standard in the future of Norwegian Road Racing with sponsor and PR cooperation.”