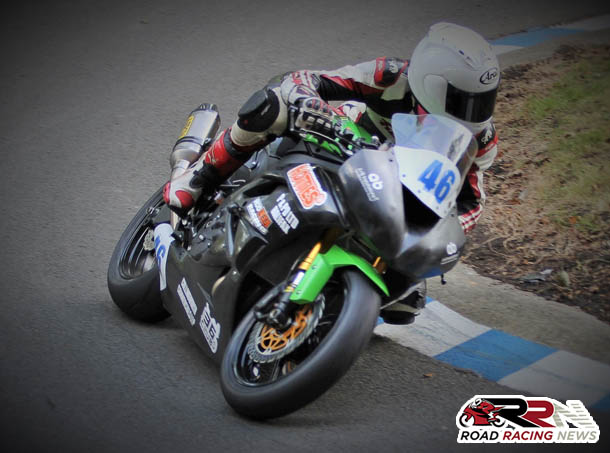 The reigning Irish road race 125/Moto 3 champion, is all set for a full scale season of roads competition on a high spec ZX-6R Kawasaki, which includes competing for the first time at the Isle of Man TT.

He is also set to make his North West 200 debut, return to the world’s fastest road race, the Ulster Grand Prix, take in selected Oliver’s Mount and Irish national meeting’s, plus the Southern 100. 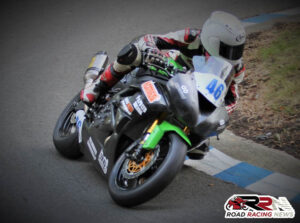 “I’m looking forward to stepping up this year and having a Kawasaki ZX-6R specially prepared by MSS gives us a great opportunity with the right equipment.

We have lots of events to do but of course the TT is the big one and it’s something I’ve always wanted to do.

Riding as a Newcomer and being only 20 means I have plenty of time to learn and not get carried away first time out.”

“We’ve always enjoyed our outings at the Roads events and they have a special atmosphere to them. It’s nice to be going there with such a young rider as Adam who is clearly still on the learning curve, albeit with massive potential.

I think he can genuinely do well at some circuits immediately and of course the TT is a different sort of adventure. He has had plenty of advice from experienced folk to keep him from trying too hard early on.

So between our Superstock 1000 outings with Lewis and supporting Adam on the Roads we now have a busy schedule which we’re really excited about!”

“We’ve always enjoyed working with Nick and the team at MSS Performance on a number of projects over the last few years.

We started out with Michael Pearson on the roads then leading to BSB Superstock 1000 with Northern Escalators and Seadrift Offshore.

It was an easy choice for us all at Team Hotties to join forces with MSS, under the one banner of MSS Performance to provide Adam with the best possible support we can to take his career forward. It will be a busy year but were all looking forward to the challenge.”