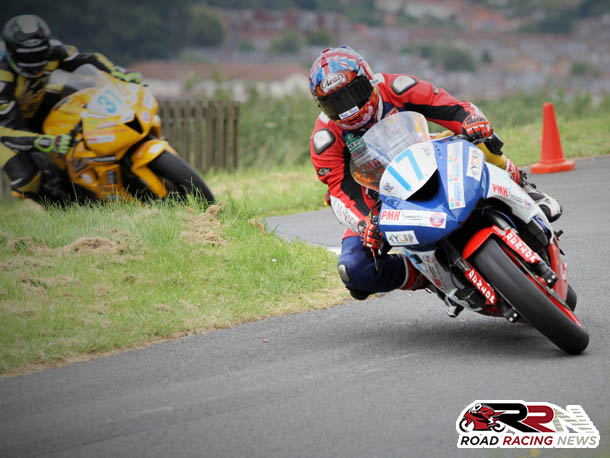 A vast array of rapid rising roads stars, are entered in the modern day solo races at the Barry Shenee Road Race Festival Powered by Suzuki, with many of them been part of the ‘Next Generation’ of road racers.

Amongst them includes Team ILR’s Joe Thompson. Winner of six races this year at Oliver’s Mount, the York based rider is going from strength to strength at England’s only pure roads venue.

He’s definitely one to watch this weekend in the Supersport encounters, he starts as well one of the pre race favourites within the Lightweight class. 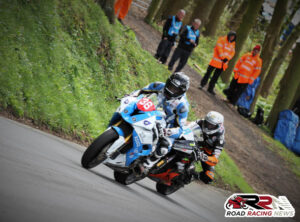 Looking more and more at home with the Radcliffe’s Racing machines, Saturday and Sunday, could well prove breakthrough days on 600 and 1000 machinery at Scarborough, with the Hebden Bridge, only targeting results with the theme of numero uno.

Top Gun Racing look set to lead the Honda challenge, as Adrian Cox MBE’s team ventures for the second time this year to the mount.

2016 TT Privateers champion Dan Hegarty has proven in recent times, his ability to run at the sharp end of competition at Scarborough, none more so than within the premier 1000cc races. 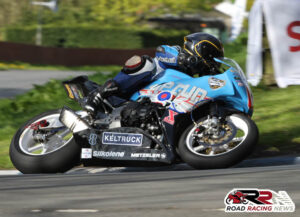 Starting to unlock the potential of his high spec Honda Superbike, Hego is a definite contender this weekend for big bike honours.

Team mate Gavin Lupton, who impressed at the Southern 100, could well spring a surprise or two in the Supersport class.

Anticipated to battle against James Cowton for Super Twin honours, don’t at all be surprised to see Ivan reel off a 600/1000 win or two. 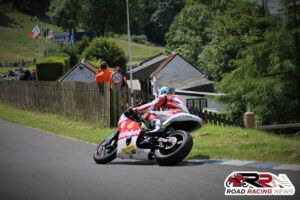 Following a tough TT 2017 campaign, he and the RC Express run outfit, have got there season back firmly on track, illustrated last week at the Southern 100, winning two record breaking Super Twin races. 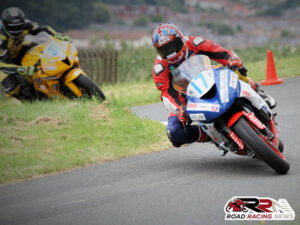 There will also be attention in abundance placed upon, high profile newcomer Davey Todd.

The former British Superstock 600 championship race winner, has been a revelation recently on the Irish roads, catching the eye of many with his pace at Skerries and Walderstown.

It’s going to be interesting to see how quickly he gels with the tight and twisty roads of Oliver’s Mount, on the Longshot Racing ZX6R Kawasaki.

With hopefully great weather as at the Cock O’The North, embarking upon Scarborough, it’s the only element left to add to what’s set to be a top class two days of pure road racing action, at Oliver’s Mount.

Competition begins Saturday morning from 08:50 AM, as newcomers to the mount, gain their first competitive taste of one of Scarborough’s most prestigious and popular sporting locations.