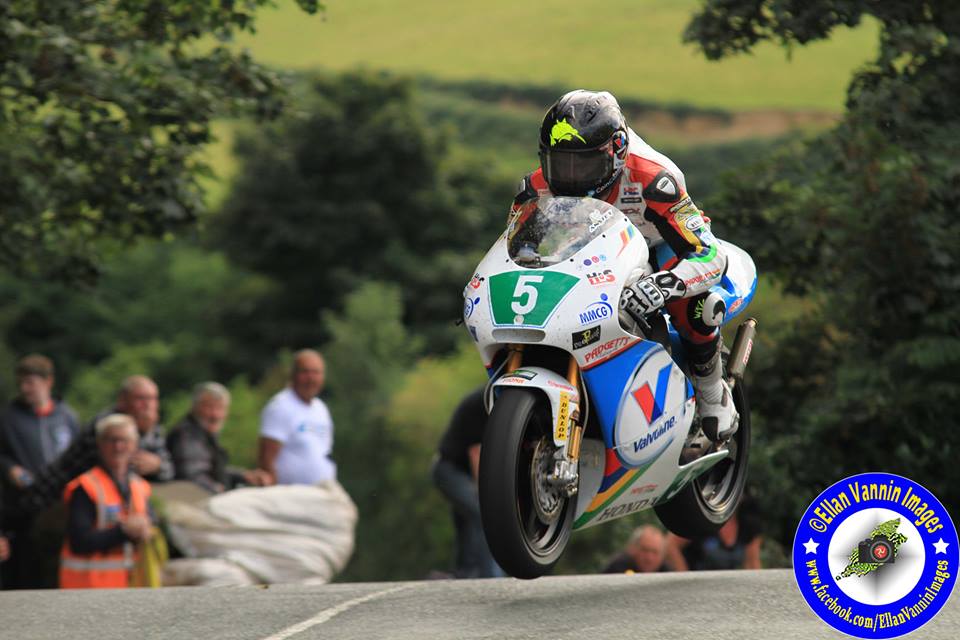 The flying Kiwi’s entry into the Lightweight races at the Dundrod 150 and MCE Insurance Ulster Grand Prix, is certain to add an abundance of publicity to a class which is still despite low entries in recent times, extremely popular, at the world’s fastest road race. 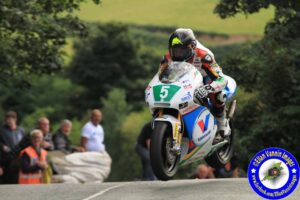 Speaking of his excitement of piloting for the first time at Dundrod, 250 machinery, the 34 times international road race winner said:

“I started my racing career on a Suzuki RGV250 and I still just love racing the 250. I won the Classic TT on the Padgett’s Honda RS250 last year, the majority of the guys from the Classic are racing at the Ulster and I’m looking forward to getting out there with them again.”

“I can’t wait to get the RCV out at Dundrod again either, after coming out on top in the Superpole event and almost winning the Superbike last year.

“Both Clive and I love working with both of these machines, the 250 is a thoroughbred racing bike and the RCV is just an absolute weapon.”

“We’re proud to be the only one of the three international road races to run an ultra lightweight/lightweight class, there’s still a great desire to see and hear the two strokes from the fans perspective.

It’s great to see a rider like Bruce entering this class for no other reason than he really enjoys it. I think it’ll give the race a bit of a shake up, as Bruce’s calibre and track record combined with Clive Padgett’s experience and machinery will surely be very hard to beat.

I’m pleased too that Clive is bringing the RCV back, it’s one of the most famous bikes in the world and a feast for both the eyes and ears and the spectators loved it. It’s been a somewhat subdued season for Anstey so far, but if there’s one thing I’ve learned, it’s to never ever discount him for podium contention at the Ulster.

He’s an incredible competitor who held our lap record for six years until Hutchy broke it in 2016, and I’m looking forward to seeing what he brings to the meeting this year.”